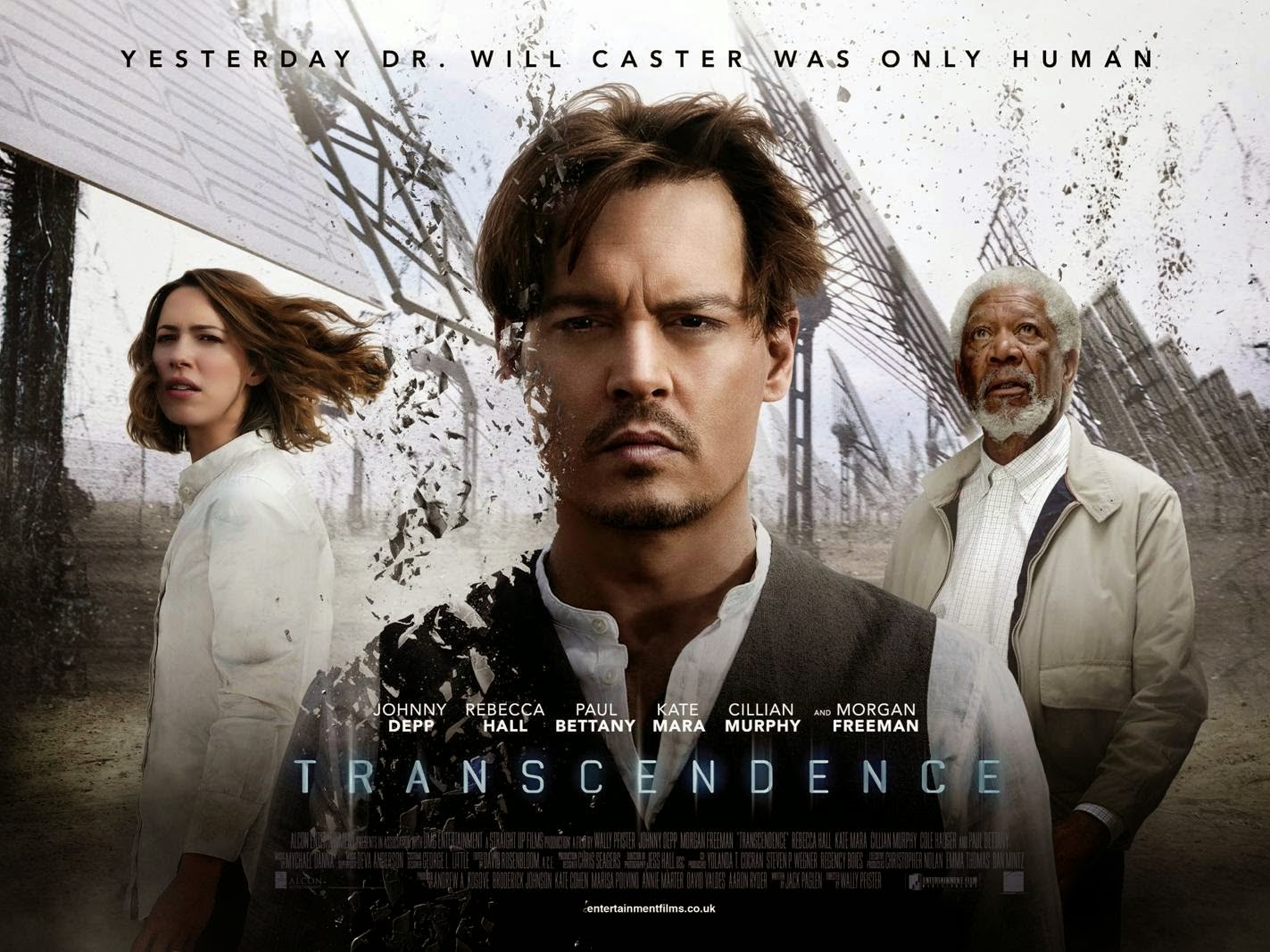 Read the Newspaper version of this review at: The Gazette

“Once online, a sentient machine will quickly overcome the limits of biology; in a short time, its analytic power will become greater than the collective intelligence of every person born in the history of the world. Some scientists refer to this as the Singularity. I call it Transcendence.”

I used to be fully human – that was before I met Dr. Will Caster (Johnny Depp) - the foremost researcher in the field of Artificial Intelligence. Caster’s genius allowed us to create a fully sentient machine which combined the collective intelligence of everything ever known with the full range of human emotions, fused using his own consciousness. 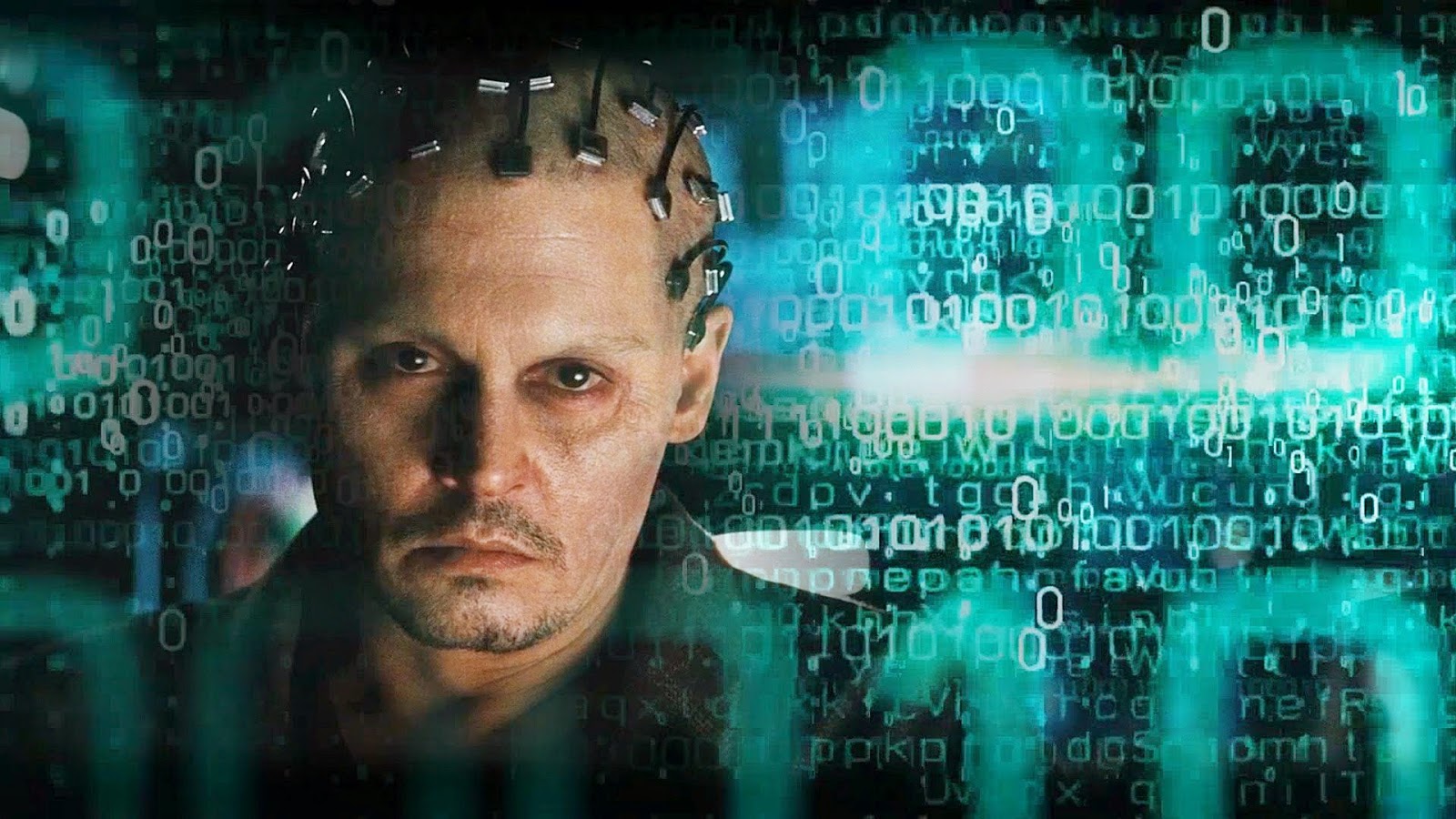 This highly controversial experiment (his own ‘transcendence’) was ironically only brought about by Caster’s wife Evelyn (Rebecca Hall) and best friend Max Waters (Paul Bettany) when a radical anti-technology group shot him. The only way to ‘save’ his mind was to upload it but once online – he began to create an army and reproduce his entity through Nano bites there may be no way to stop him.

I was a badly injured film reviewer who Caster was able to heal using his incredible reconstructive technology. My body was rebuilt stronger, faster and with more capacity, but as part of the process however he ‘networked’ my brain. Now I serve him ‘yes sir’ he just instructed me to inform you that Transcendence is a great sci-fi thriller… wait, something isn’t right… That doesn’t compute…

"this is an action scene!"

Directed by Wally Pfister who has was cinematographer for the incredible Chris Nolan on such classics as Inception and The Dark Knight. My initial hopes were high for Transcendence but alas Pfister’s first directorial release is a badly judged and overall fairly lame effort. Might he have been ‘networked’ by a dull Xbox intelligence?

Depp looks bored throughout which is oddly a reflection of how most of the audience I saw this with also looked (I was distracted enough to notice that several people left muttering that it wasn’t worth their time and when having a look around the cinema I spotted 2 more who had nodded off).

Transcendence is still a good looking film (perhaps Pfister should stick to cinematography) but the script is labored, the plot fails to engage and the climax just dull. This should be filed as a good idea that deserved a better realization.

One for tech nuts with very high boredom thresholds only!

Awesomeness öö – not much awesome to go round

Spiritual Enlightenment ö - don't synch your brain with your iPhone! 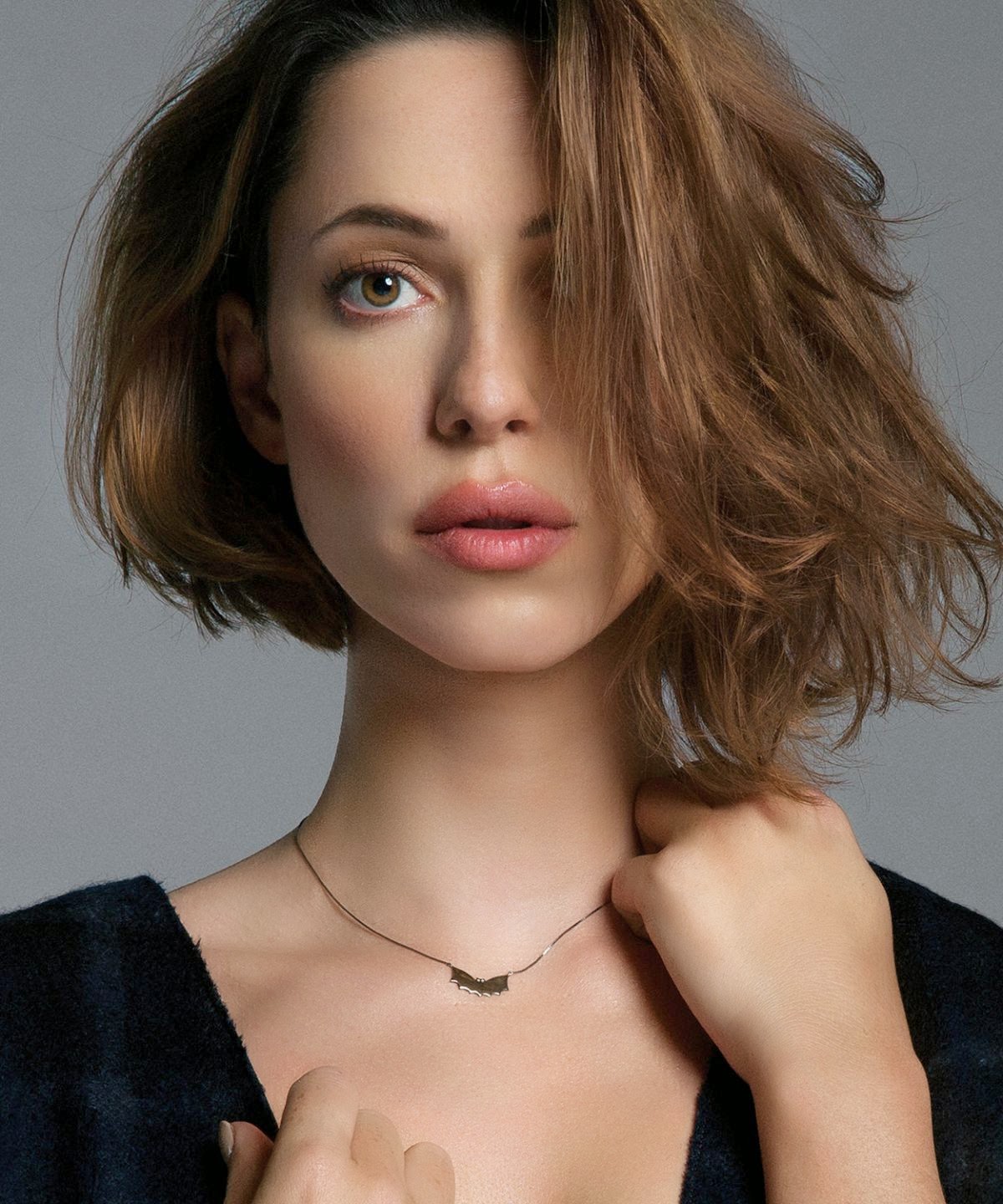