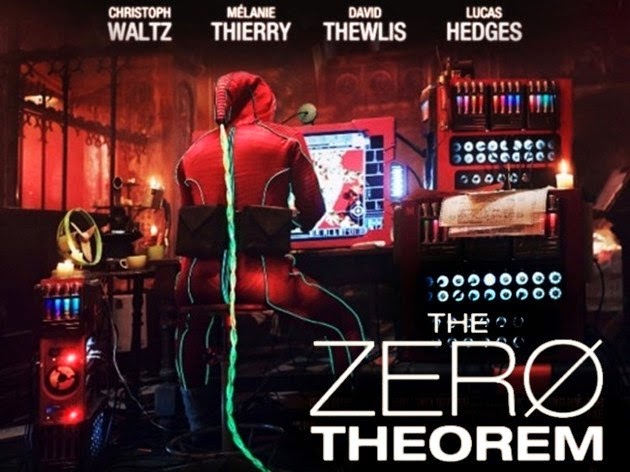 It's not often (enough) that we get a new brain chewing sci-fi from the addled genius mind of former Monty Python member Terry 'Brazil and 12 Monkeys' Gilliam. But it's the meaning of life itself which is at the heart of the crazy new 'Zero Theorem' = superb thought provoking material for any theologically astute thinker to grapple with. 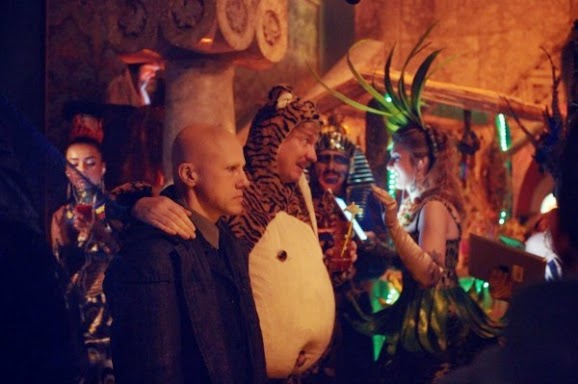 But what is The Zero Theorem?

Why, only an existential equation which if proved will demonstrate once and for all that life = 0, or to put it another way, that everything is meaningless (and not 'awesome' as purported in The Lego Movie) after all. 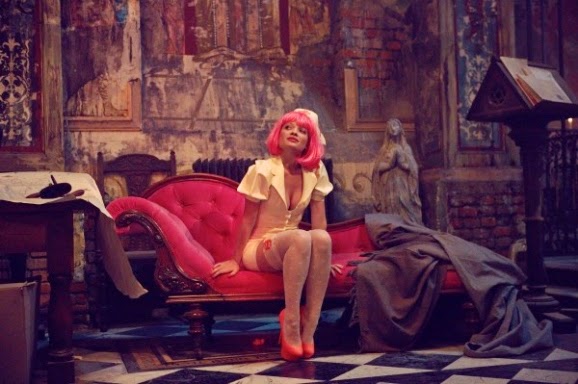 "nurse Bainsley will see you now!"

As the  eccentric Qohen struggles with the Theorem, he is visited by the pneumatically sexy Bainsley (Mélanie Thierry) and then Management's genius son Bob (Lucas Hedges)...

Also on hand is co-employee Joby (David Thewlis) and cyber-therapist Dr. Shrink-Rom (Tilda Swinton). Gilliam bring a tangible sense of madness to the film that echoes a continuation / future jump ahead of where 'Brazil' was - there is a fantastic sense of humour at play in the midst of the 'what is to come (or become) of our society with neon adverts proclaiming things like:


'THE CHURCH OF BATMAN THE REDEEMER NEEDS YOU!'


'The church of Intelligent Design will unlock that special you' 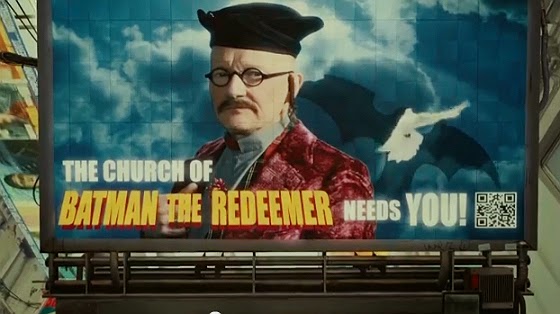 There is plenty of thought provoking theologically charged material that set The Zero Theorem out from the run-of-the-mill sci-fi wannabes... 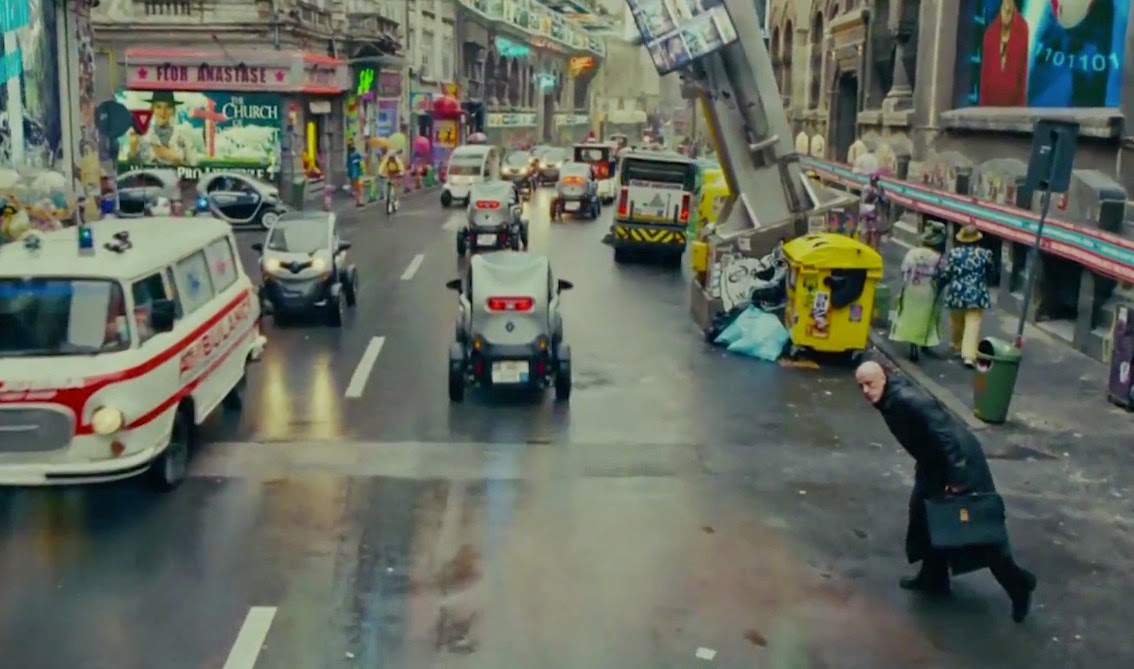 Spiritual Enlightenment ööö - life might just mean something after all... 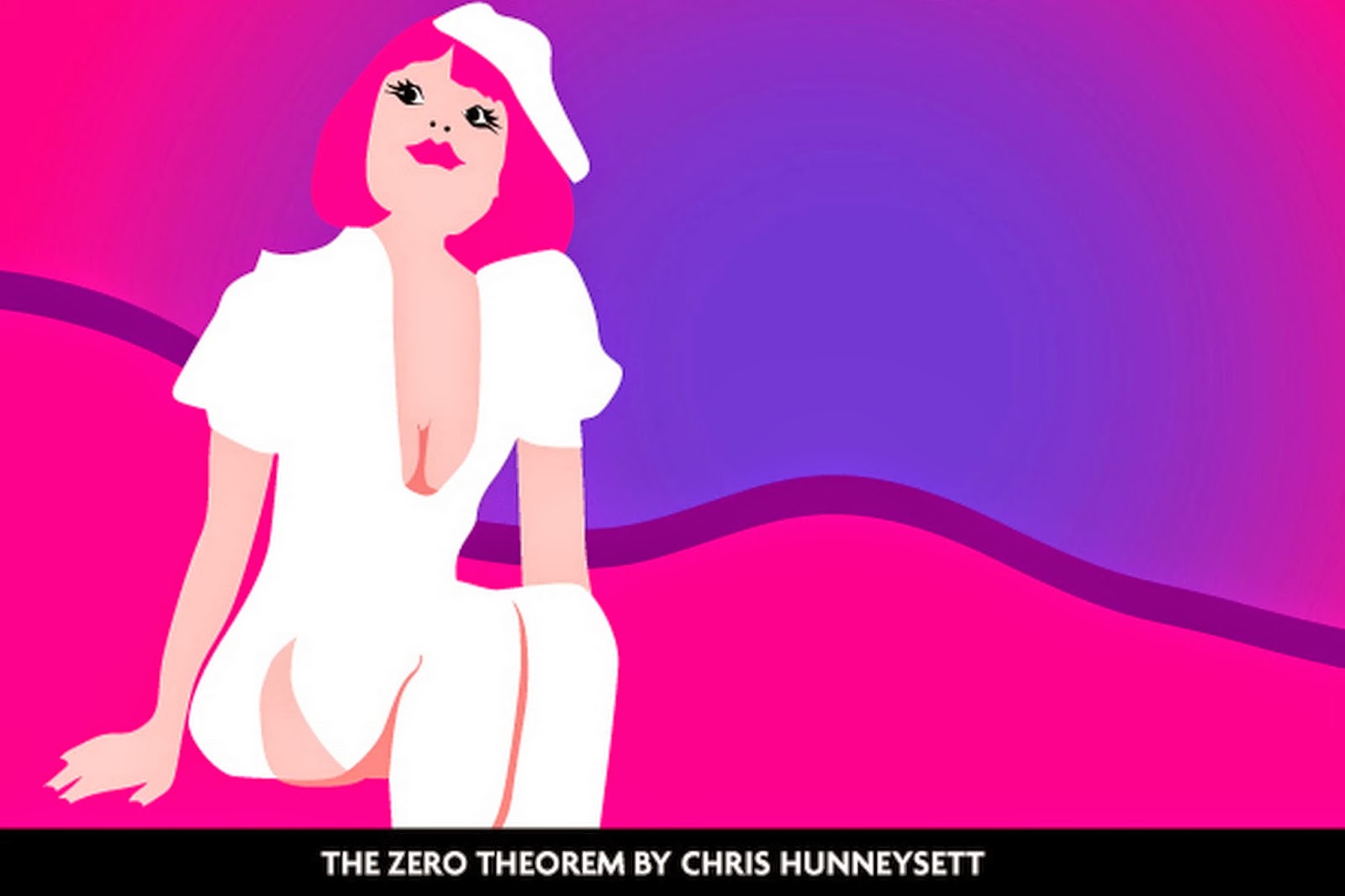