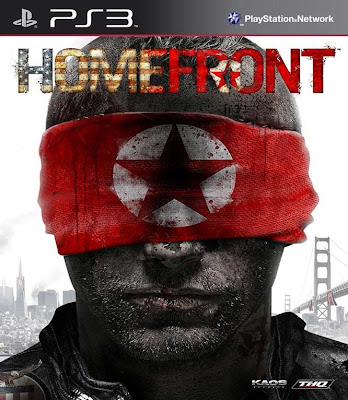 The year is 2027. The world has suffered a decade-long energy crisis, and economies have crumbled. Reduced to a mere shadow of the super power it once was, the United States became the target of a North Korean takeover. In a land stripped of freedom, the brave will fight for their home...

Have a look for yourself below: