Darkmatters Films to look out for in 2011


Picked by Matt Adcock
The year ahead looks like being one of the best for long time… Here are just a few of the cinematic treats on the way:

Sucker Punch - Zack ‘300’ Snyder is going for ‘Alice in Wonderland with machine guns’... Get ready for heavy duty fantasy with more babes, bullets, robots, samurai and bloodshed than is strictly necessary. This is my tip to be the coolest movie of 2011.

Source Code – Moon was one of the best directorial debuts of recent cinema, now Duncan Jones follows up with an action science-fiction featuring a soldier who wakes up in the body of an unknown man and discovers he's part of a mission to stop a crazed bomber. 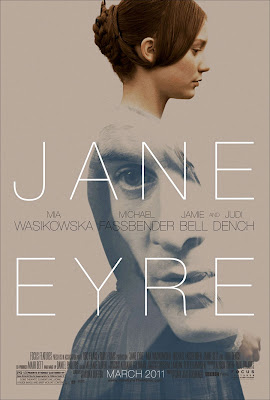 Jane Eyre – Mia ‘Alice in Wonderland’ Wasikowska stars in this latest big screen swoon-em-up as Mr Rochester (Michael ‘Fishtank’ Fassbender) sweeps the ladies off their feet. This is one to take a date to.
- If you haven't read the book CHECK THIS REVIEW over at Jessica's Book Blog!? 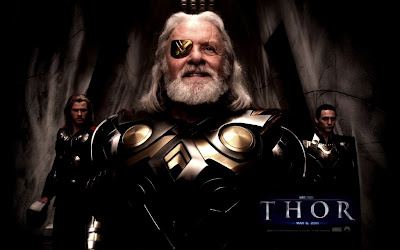 Thor – unlikely director Kenneth Branagh goes all god of thunder as we get to see the Norse Avenger swing his mighty hammer in anger. This and 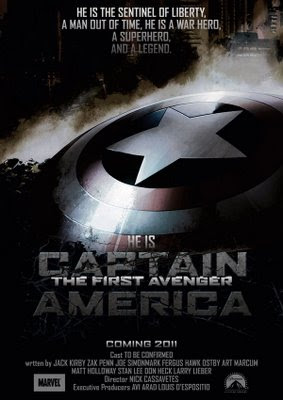 Captain America: The First Avenger will set the scene alongside Iron Man and Hulk for the superhero spectacular ‘Avengers’ which sees them all working together!? 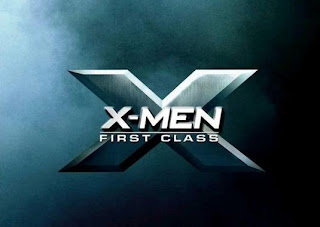 Paul - Simon Pegg and Nick Frost star as two British comic-book geeks traveling across the U.S. who encounter an alien outside Area 51. Prepare to geek out for this road movie with a nice sci-fi twist. Darkmatters review here. 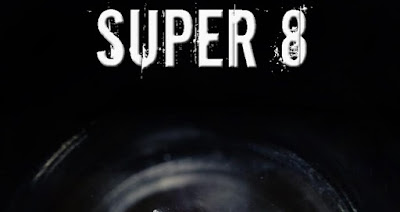 Super 8 – Imagine J.J. Abrams getting together with Steven Spielberg backed up by fast rising star Elle Fanning… This could be the best film surprise of the year. 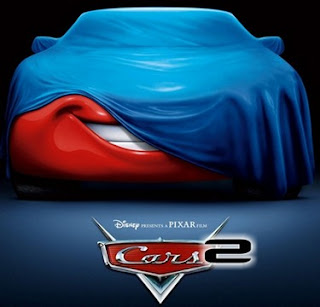 Cars 2 - Pixar get their motors running for the sequel to the shiny speedsters of the first film. Lightning McQueen goes abroad and becomes a spy? Probably a high point for kids this year - it just might work… 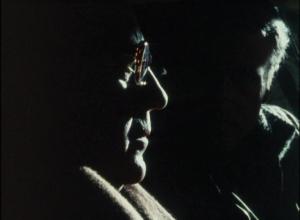 Tinker, Tailor, Soldier, Spy - In the bleak days of the Cold War, espionage veteran George Smiley is forced from semi-retirement to uncover a Soviet agent within MI6's echelons. Tomas ‘Let The Right One In’ Alfredson directs so expect classy, haunting spy thrills! 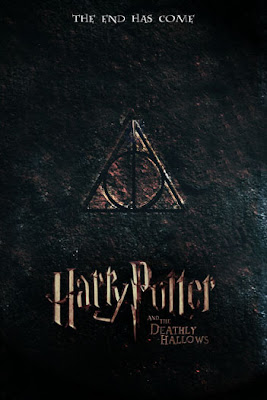 Harry Potter and the Deathly Hallows: Part 2 – Finally, here we have the climatic showdown between Harry and his pals versus Voldermort and his death eaters. We’ve been waiting for this battle since film one… Bring it!! 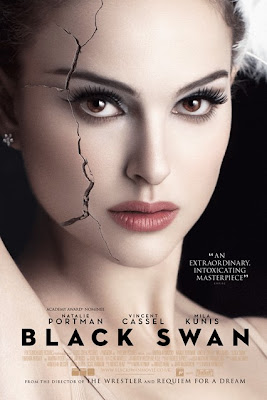 Black Swan - A beautiful ballet dancer (Natalie Portman) wins the lead in "Swan Lake" and is perfect for the role of the delicate White Swan, but slowly loses her mind as she becomes more and more like the evil twin sister of the White Swan, the Black Swan. Read the Darkmatters review here. 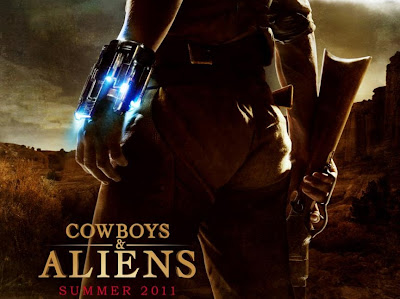 Cowboys & Aliens– High concept from Iron Man director Jon Favreau a western/sci-fi hybrid that sees six shooters up against alien weaponry. Harrison Ford and Daniel Craig lead the cast in what looks like being lots of fun! 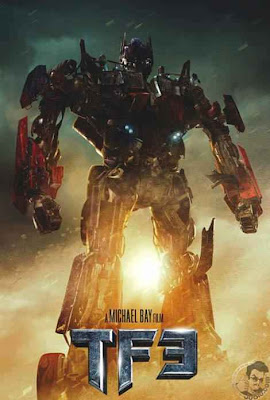 Transformers: Dark of the Moon – Third time lucky for the Michael Bay and his eye popping effects machines? It might just be upstaged by 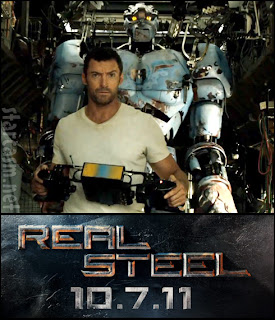 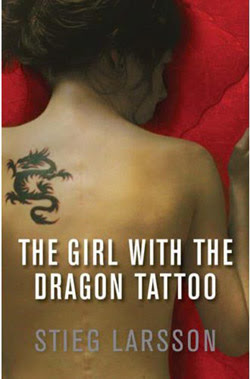 The Girl with the Dragon Tattoo – An English language remake by the brilliant David Fincher of the massively popular Millennium Trilogy? Yes please!! 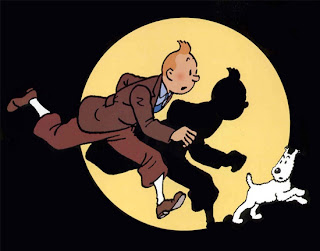 The Adventures of Tintin: The Secret of the Unicorn – Spielberg directs, Edgar ‘Scott Pilgrim’ Wright writes, Jamie Bell takes the lead role with Simon Pegg and Nick Frost bringing their Hot Fuzz brilliance. Should be awesome.

Despite myself I must admit i'm rather looking forward to the 2011 crop of superhero movies. Although I suspect I'll be sick of them by 2012