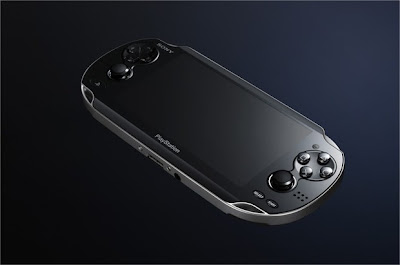 Sony today officially showed the world the PSP 2 - currently called ‘NGP’ or Next Generation Portable.
Looking like a sexy beefed up PSP - the NGP comes packing specs that makes even the 3DS look a bit 'meh'.
The new PSP (which arrives in shops before Christmas) comes with: 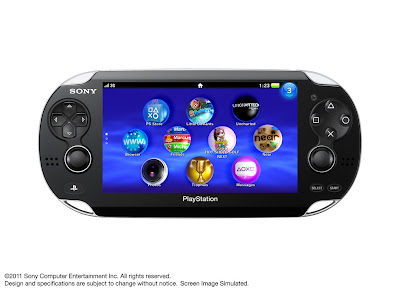 What games will the PSP2 play... Oooh baby, how about UNCHARTED, METAL GEAR SOLID 4, CALL OF DUTY, LITTLEBIGPLANET for starters - all running at PS3 level of detail?

Plus you will be able to download all existing PSP games, a new specific selection of 'apps' and use features such as 'NEAR' which alerts you to other PSP2 owners in the vacinity so you can contact / social media / play with them.

And the inter-playing with PS3... Sony have a vision to allow you take a game you're playing on your PS3, out with you on the PSP2 and then reload it back onto your PS3 when you get home.

Now you need never stop playing... except perhaps to sleep. 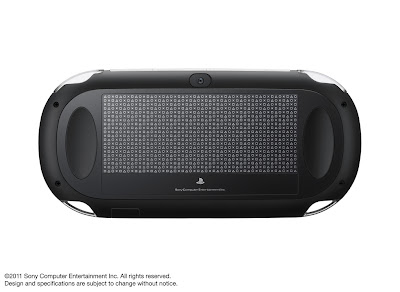 Day one purchase for me. forget that 3DS thing, I want PS3/NGP cross gaming and I CAN NOT WAIT!