“If it's a quiet night out at the beach and your ex-old lady suddenly out of nowhere shows up with a story about her current billionaire- developer boyfriend, and his wife, and her boyfriend, and a plot to kidnap the billionaire and throw him in a loony bin...

Maybe you should just look the other way.” Welcome to an insanely over the top thrill ride trip that takes Thomas Pynchon’s head spin of a novel and writes it larger than life on the big screen thanks to the full creative genius of director Paul Thomas ‘The Master’ Anderson. For those interested - Inherent vice is defined as ‘the tendency in objects to deteriorate because of the fundamental instability of the components of which they are made...” That doesn’t apply to here though because this cinematic Inherent Vice a supremely crafted, compellingly acted and altogether mind bendingly brilliant oddball adventure.

Meet Private Detective Larry ‘Doc’ Sportello (Joaquin Phoenix), who finds himself in all sorts of trouble when his sexy ex-girlfriend Shasta Fay Hepworth (Katherine Waterston), shows up looking for his help. 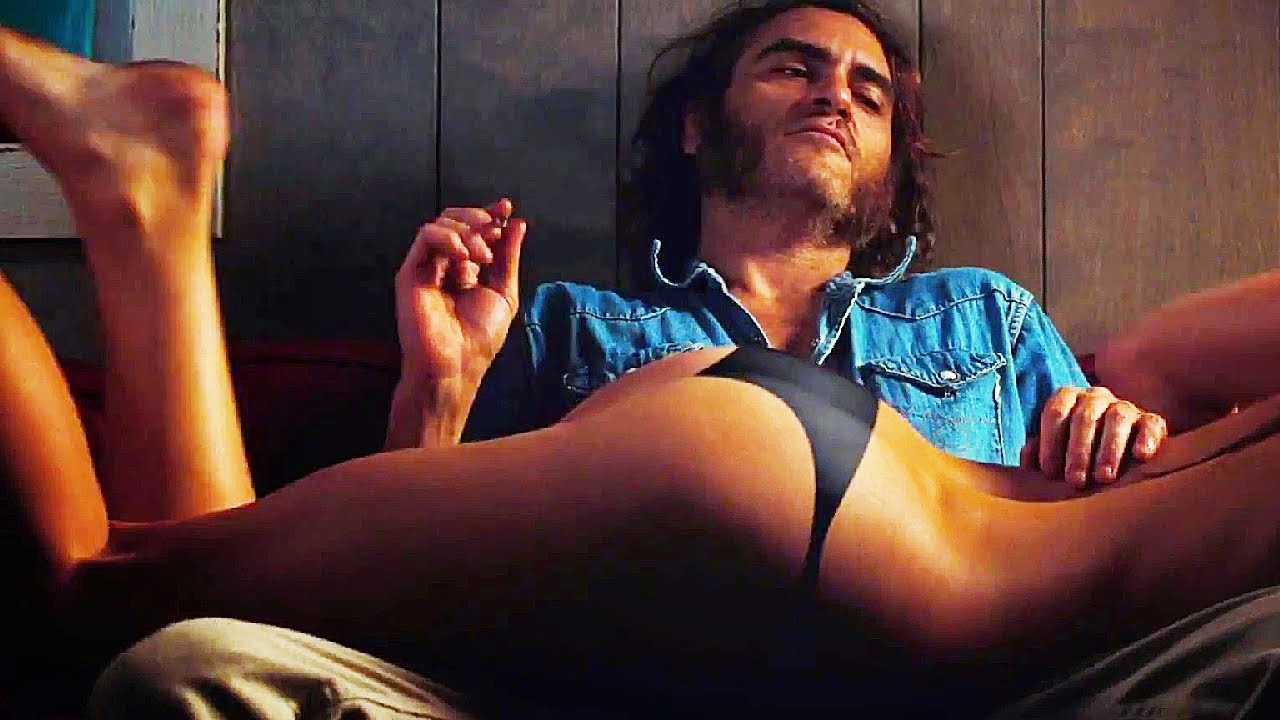 "ex girlfriends can be trouble"

Seems that there’s some shady goings on with her boyfriend Mickey Wolfmann (Eric Roberts), who might be in danger of being kidnapped in a plot by his wife Sloane Wolfman (Serena Scott Thomas) and her lover Riggs Warbling (Andrew Simpson)… 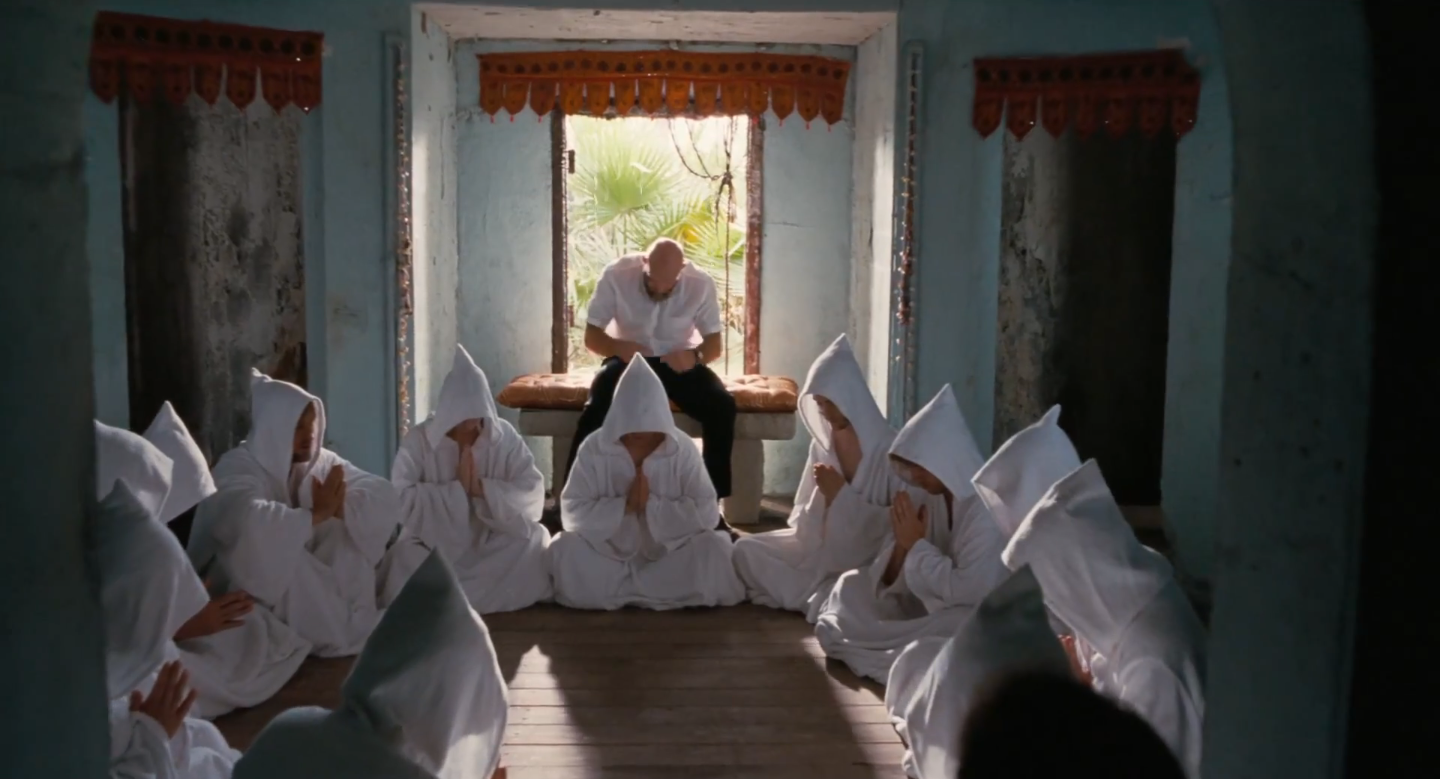 Whilst the plot might befuddle (it’s up there with Hunter S Thompson’s Fear and Loathing in Las Vegas in terms of psychedelic craziness), the dark humour brings quality laughs and they do come thick and fast.

Inherent Vice is a unique cinematic experience, the narrative bounces around all over the place, yet Phoenix holds it all together and is just stunning in the lead role. The relationship between Bigfoot and Doc is just awesome – an uneasy alliance between hard-boiled cop and dope-loving free spirit is memorably iconic.

Shot through with pathos, sexy drug fueled madness and the occasional flash of violence, Inherent Vice is director Anderson at the top of his game and it stands as a groovy piece of cinema that you’ll want to see as soon as possible, man. 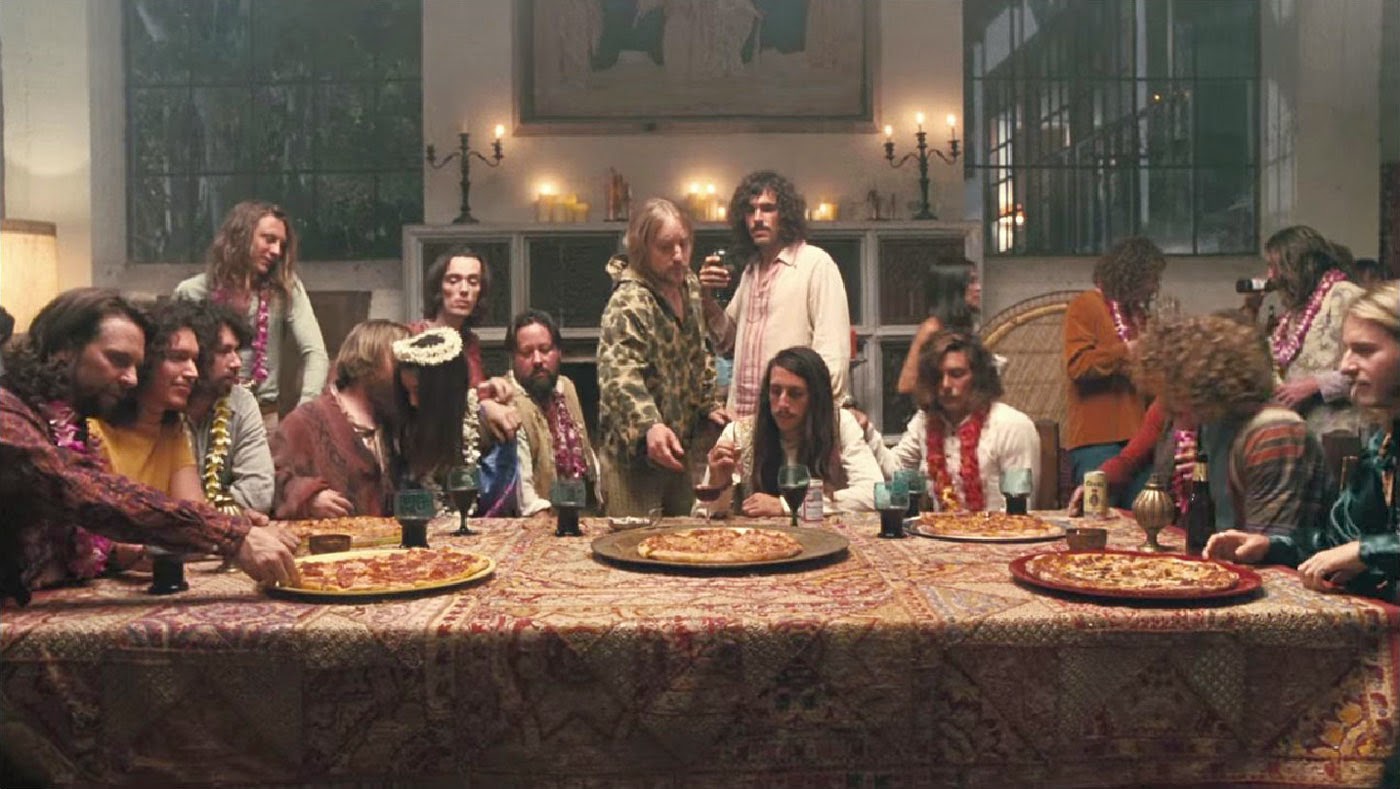 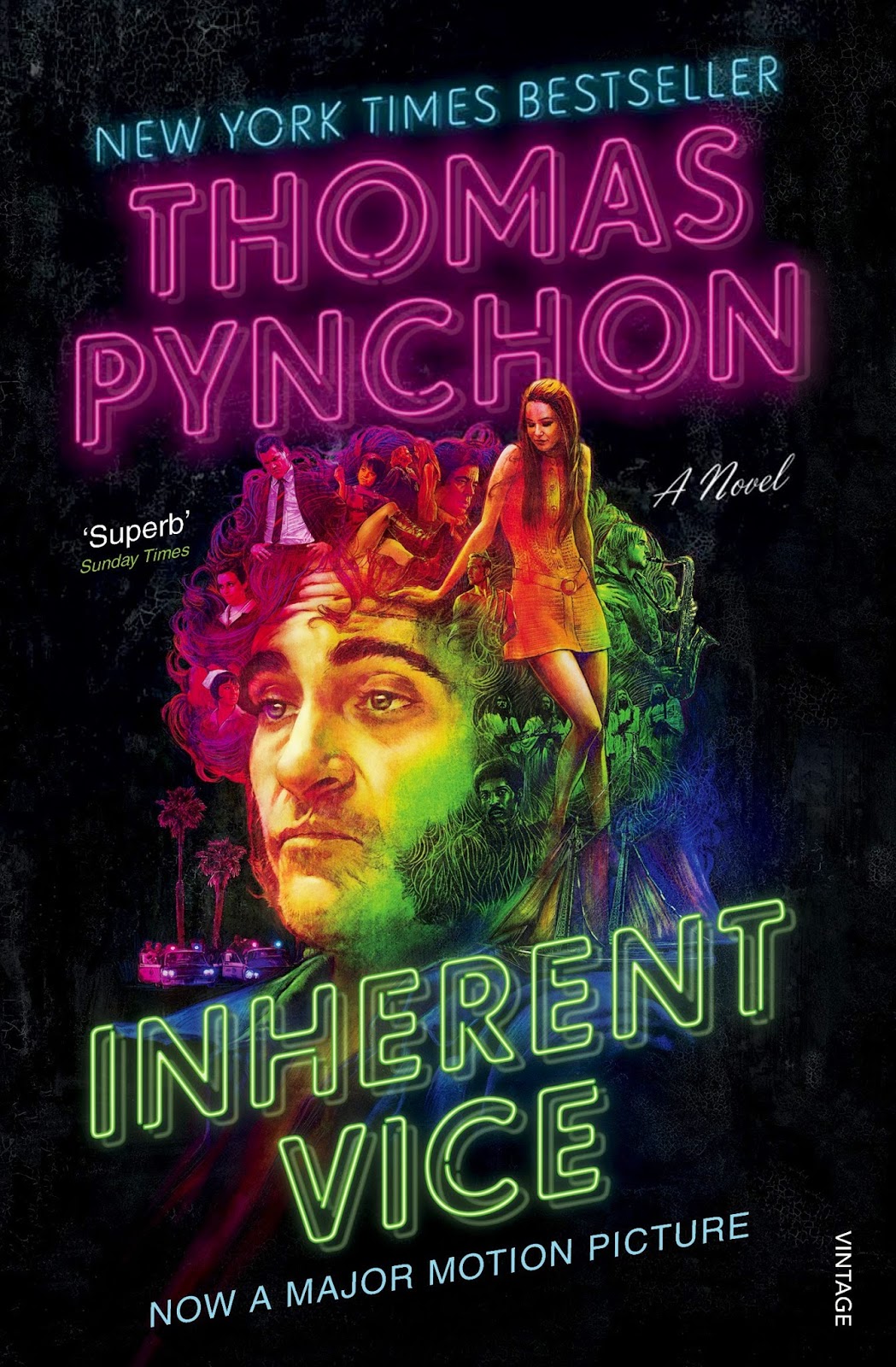