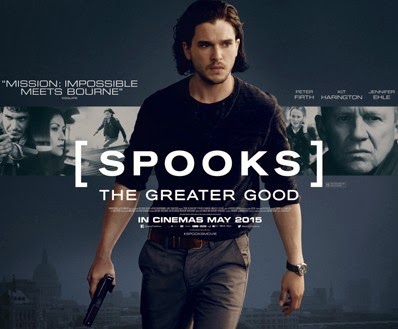 “I was in MI5 long enough to realise that you can do good. Or you can do well…”

After a hefty 10 series of twisty plotted espionage action Spooks bursts onto the big screen. Director Bharat Nalluri (who directed the first and last TV episodes) brings a valiant and exciting spy-em-up that will please long-term fans and may well win over some new ones too. 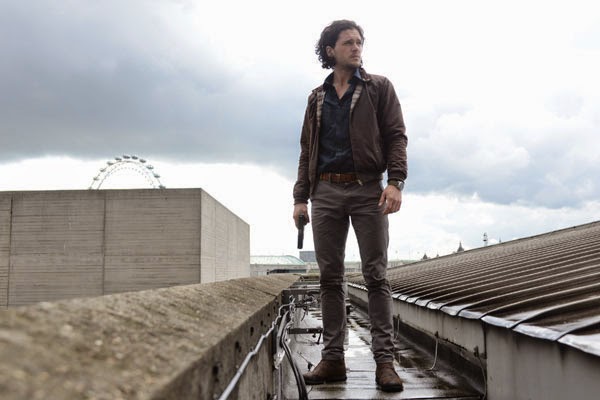 "You know nothing Jon Snow"

But all is not what it seems and Harry has to enlist the young agent whose career in the service he cut short - Will Holloway (Kit ‘Game of Thrones’ Harington), in order to try and find a high level traitor.

Cue lots of running about, sneaking, double-crossing and the occasional gunfight as the team try to avert a massive terror attack on the UK. The film plays like the best ever extended episode, with the obligatory ‘keep you guessing’ character deaths and plenty of slick action / tension.

The cast all look like their having a good time, girl power is brought into the mix by the likes of Jennifer ‘Zero Dark Thirty’ Ehle as Geraldine, Tuppence ‘The Imitation Game’ Middleton as June and Lara ‘ Edge of Tomorrow’ Pulver as Erin. 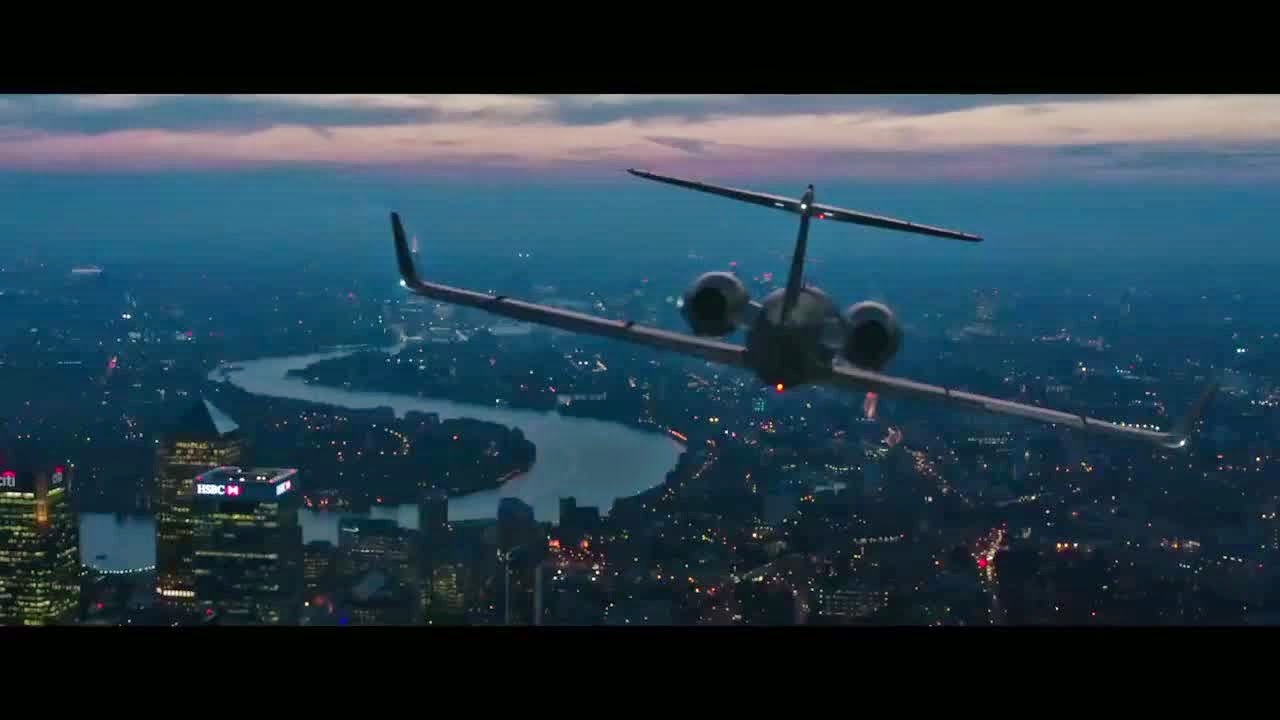 As the body count mounts, all bets are off as the British agents battle to try and serve ‘the greater good'. There are fun Easter Eggs to be spotted too such as a very 007 baddie white cat in one suspect’s house that leads Will to quip that they have definitely ‘got their man’.

I was fortunate to get to attend the first UK public screening of Spooks – which was an emotional affair with the writers, director and stars (Firth and Harrington) in attendance.

So Spooks: The Greater Good delivers a good time for viewers and even holds its own up against competition from the likes of Mission Impossible and Bourne etc. It’s also a huge improvement on the spin off effort Spooks: Code 9. 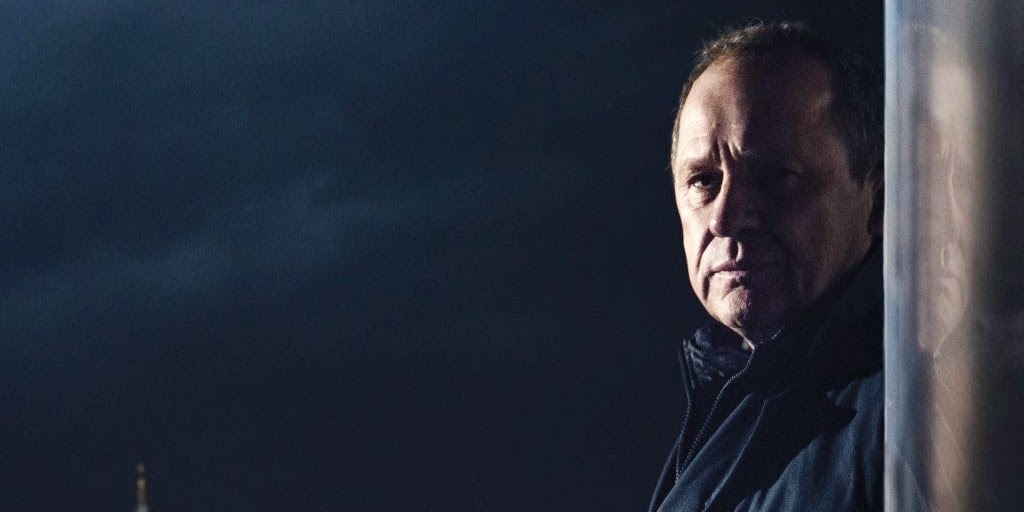 The terror attack plot feels very relevant and Harry gets to kick ass on behalf of middle age blokes who always wanted to be James Bond everywhere!

This Spooks is a fun big screen romp that has wide appeal.

Laughs öö – a few funnies but quite dark 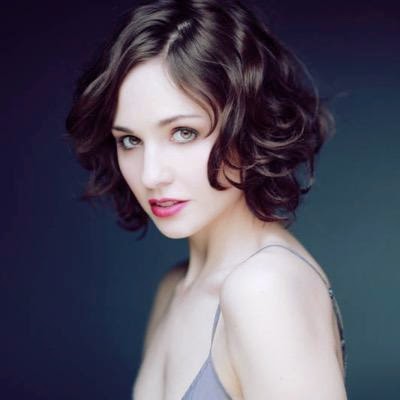