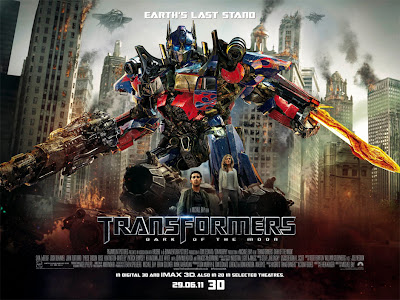 Transformers: Dark of the Moon (12a)

“Years from now, they are gonna ask us: where were you when they took over the planet?”

The Transformers films are a hard to explain phenomena. Director Michael Bay has created three all conquering box office juggernauts that pack cutting edge special effects and dialogue so bad that it could be classified as a crime against nature. Whilst film critics generally hate them, millions of people flock to see them and buy them on DVD, download and blu-ray too for good measure. 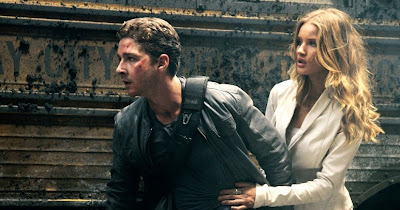 "stupid robots... oh wait"
My youngest son is ten years old, has been counting the days until Dark of the Moon opened. He has an extensive collection of Transformer figures and has been playing the Transformers: Dark of the Moon game on his PlayStation 3 religiously since it came out. In order to maintain some sort of subjectivity I took not only my son but also a hard-line Transformers sceptic in the shape of Mr Tom Wade (teacher, film lover and man who really hated both the first two Transformers films).

The plot is that during the final days of the war that devastated the Transformers’ home world of Cybertron, a spacecraft known as The Ark attempted to escape. It was shot down and crashed onto our moon where its pilot Sentinel Prime (Leonard Nimoy) has sat stranded ever since. In 1961, the crash of the Ark on the moon is detected by NASA and President John F Kennedy fast tracks the Apollo 11 with the express mission of finding out more

Now the evil Decepticons led by Megatron (Hugo Weaving) are planning to use the cargo from The Ark to take over our world. All that stands between us and total annihilation are a handful of brave Autobots led by Optimus Prime (Peter Cullen), oh and an annoying young guy Sam Witwicky (Shia LaBeouf) plus his new hottie girlfriend Carly (Rosie Huntington-Whiteley).

That’s about all you need to know – everything else is eye-popping special effects as the robots battle alongside brave marines. Buildings are trashed in spectacular style, people die to the powerchords of Linkin Park and Paramore while robots convincingly tear each other apart and everyone except Tom Wade goes home happy. 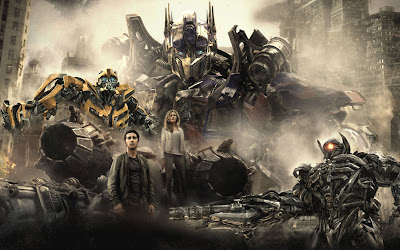 "The ruins of Chicago - Michael Bay style"
For sheer stupid sci-fi thrills, investing 2 hours 37 minutes of your life to see Transformers: Dark of the Moon just might be the best thing you do this year… You owe it to your inner ten year old.

Spiritual Enlightenment öööö – humans have capacity for spirituality that robots can only dream of...

Darkmatters review of Transformers: Revenge of the Fallen 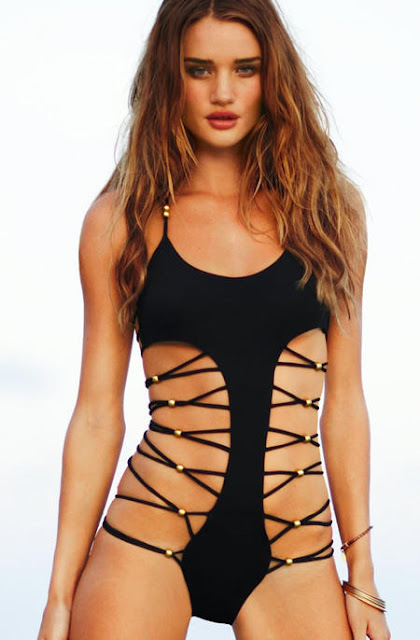