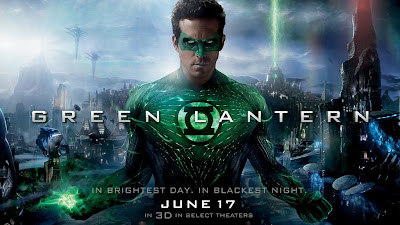 “In brightest day, in blackest night,
No evil shall escape my sight
Let those who worship evil's might,
Beware my power... Green Lantern's light!”

Thank you for you interest in the position of ‘Green Lantern’, I am sending you additional information about what the role entails but have to inform you that we have made an initial offer to another candidate ‘Hal Jordan’.

Being a Green Lantern means that you are chosen to wield a power ring that can generate a variety of effects, sustained purely by the ring wearer's imagination and strength of will. Anything you can think of can be made real using a the ring’s incredible ‘hard light construct’ ability. Of course the greater the user's willpower, the more effective the ring.

Now for the first time since records began a human has been chosen to be a Green Lantern.

Hal Jordan (played by Ryan Reynolds) is your average smug all American test pilot who lives his life by the seat of his pants. His life is changed beyond belief then a dying alien crashes to earth and chooses him to take over as the new Green Lantern. Before you can say ‘that’s not very likely’ he’s packing a crazy looking CGI bodysuit and being trained in the art of battling intergalactic enemies with his power ring.

D.C. Comics are hoping that Green Lantern can become a new superhero franchise and have thrown a massive budget at this effort. Alas the result isn’t quite the ‘Dark Knight’ sized block buster that I guess they were banking on – because while Green Lantern is a fun sci-fi superhero romp, it is also extremely forgettable.

Reynolds is fine (my wife certainly appreciated his CGI enhanced buttocks) but even with a game supporting cast including a scenery chewing Peter Sarsgaard who becomes a freaky nemesis for the Green Lantern there just aren’t quite enough thrills to go round.

There is potential for a hinted at sequel to build on this origin tale – but that all depends on box office returns. So check it if you want to enjoy another quick hero fix because Green Lantern is pretty much on a par with Marvel’s Thor but just don’t expect to be blown away.

Spiritual Enlightenment ööö – step up and save your planet! 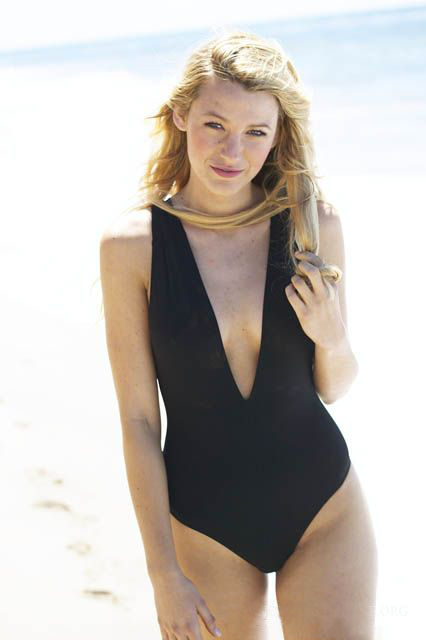