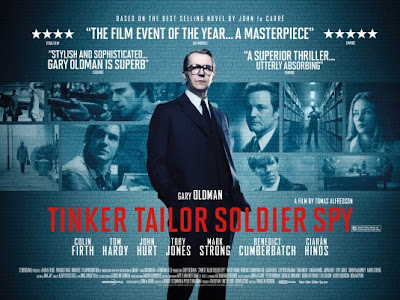 This is a priority communication – clearance to read rated ‘TOP SECRET’ - message reads: “We have a rotten apple, at the very top of British intelligence”.

Trying to re-imagine John le Carré best selling novel into a single feature film is a tough ask, especially in the light of the classic 1979 TV adaptation in which Alec Guinness gave one of his best ever performances as the enigmatic hero ‘George Smiley’.

But Tomas ‘Let The Right One In’ Alfredson does a brilliant job – aided and abetted by a powerhouse performance from Gary Oldman in the lead role. The labyrinthine plot packs many twists, false leads and moments of danger as the British Secret Service codename ‘Circus’ tries to root out the traitor who has managed to infiltrate their upper echelons. ‘Control’ (John Hurt) has assigned codenames to the few select people who the mole could be including Tinker, Tailor and Soldier… But which of them is the ‘Spy’?

The 2011 film is a classy and fantastically acted high brow mystery which will please those looking for a thriller that requires you pay attention. The 1970’s are recreated beautifully in all their drab glory and credit must be given to the filmmakers for their attention to detail. And the cast which includes Colin Firth, Tom Hardy and Mark Strong sees them all deliver excellent performances which scream ‘Oscar nominations’!?

Tinker, Tailor, Soldier, Spy is brutally hard hitting in places and certainly earns its 15 certificate with brains being blown out and one scene where a spy has been on the wrong end of some angry Russian interrogators – and ends up wrapped in his own entrails is enough to give anyone nightmares. But despite the moments of shocking violence the main tone is one of creeping dread and paranoia that is very effective. Oldman is amazing as George Smiley, letting his facial ticks and gestures convey masses and handling the lead role with admirable restraint. 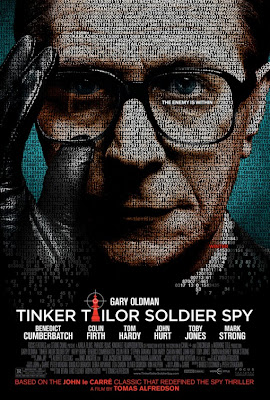 It is certainly refreshing to see a big screen film that doesn’t spoon-feed the audience as if we’re a bunch of backward simpletons. Just be aware that you can’t afford to dose off as even the scenes where it is predominantly dialogue require watchers to take notice not just of what is said but how and in what context.

If you’ve never read the book or seen the sublime TV series then the film is a great introduction to the shady world of counter-espionage and a scary reminder of Cold War times.

Laughs öö – a few 'smileys' to be had 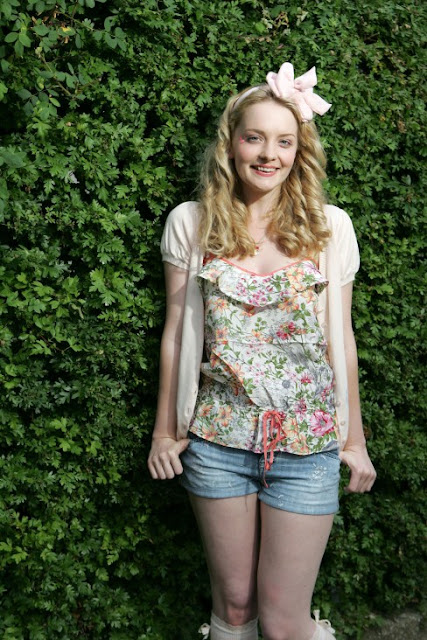 "Amanda Fairbank-Hynes would brighten up any office"

A nice and efficient review! I tend to babble on, but you did everything this review needed nice & quick.

I look forward to catching this soon. I haven't reviewed a theater release in ages.

Interesting review! I can not wait to see it!