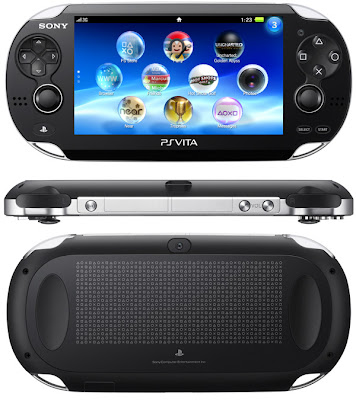 Gamers in the UK show they love the VITA...

The Game changing PS VITA is here - and in the first week of sales it has moved more than a million units of hardware world-wide. In the UK the top selling games for the launch week were Uncharted and FIFA - both superb on the VITA with Rayman Origins also making the all format top 5 (below). 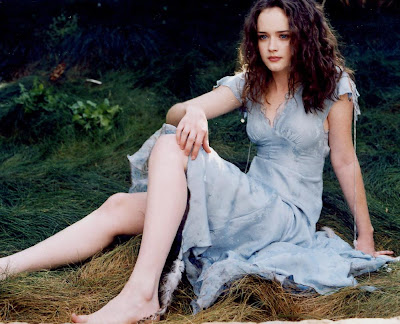 "The VITA - embodied by Alexis Bledel"