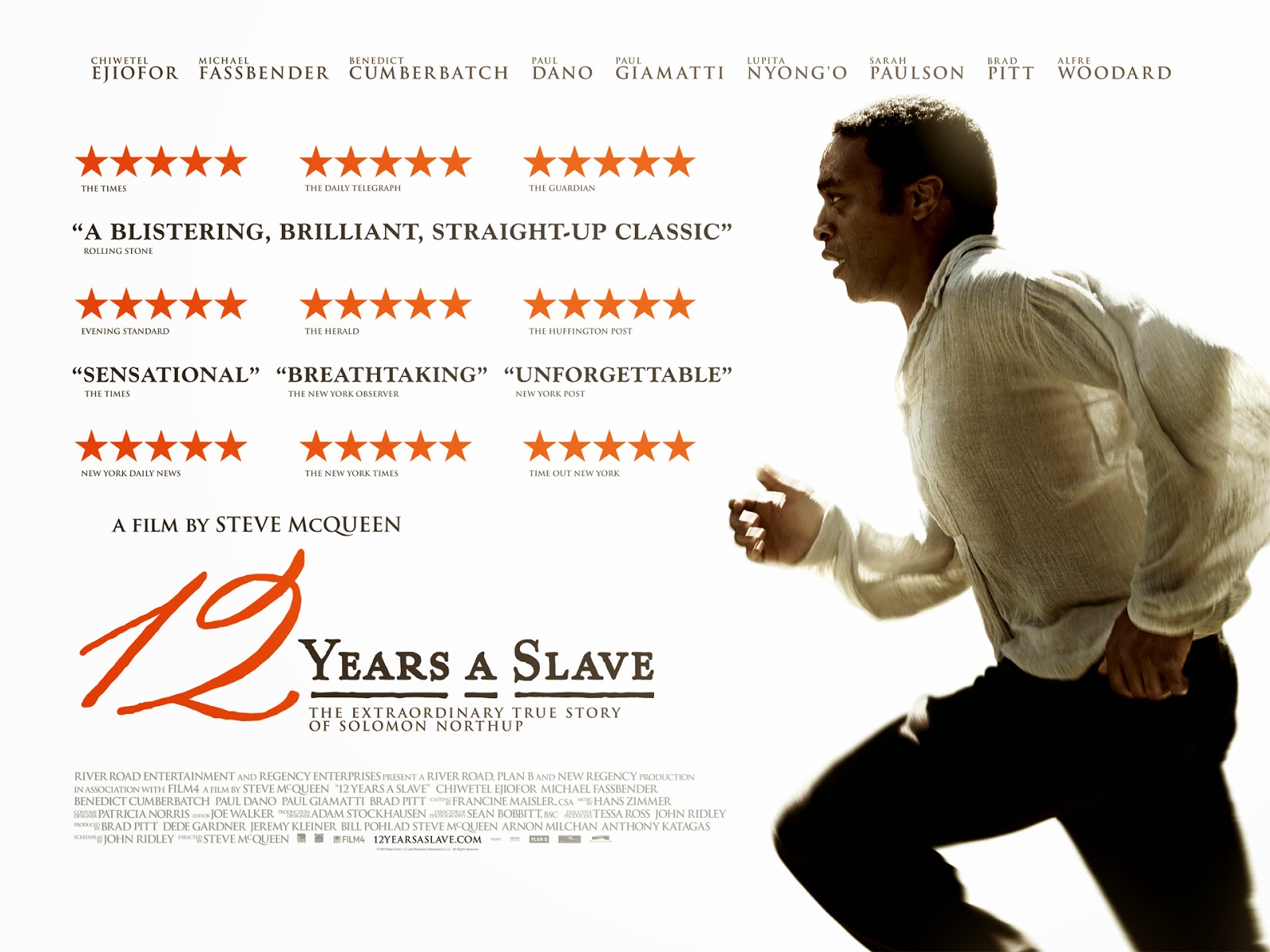 Newspaper version of this review: The Gazette

History can be the source of stories so heart breaking, so incredible that you’d be hard pressed to believe them… 12 Years A Slave is one of the most compelling, harrowing and inspiring ever committed to the big screen and it demands your attention.

Director Steve ‘Shame’ McQueen delivers the epic tale of one man's fight for survival and freedom, which will shock you to the core and potentially re-evaluate your soul.

Set in the pre-Civil War United States, this is the unhappy revelations of Solomon Northup (an incredible performance from Chiwetel Ejiofor), a free black man from upstate New York. Life is good for Northup until he is taken in and kidnapped and sold into hard labour slavery.

Thrown into an existence of constant cruelty - personified by malevolent slave owner Edwin Epps (Michael Fassbender), and forced to work on plantations with others who were born slaves like the hard working Patsey (Lupita Nyong'o) as well as those forced into it for profit. Solomon’s daily struggle is not only to stay alive, but to try and retain his dignity in a world where any slave who claims to have any learning is resented and often disposed of.

It’s not until the twelfth year of his unforgettable odyssey that there is any chance for, Solomon's future to change when his path crosses with Canadian abolitionist Samuel Bass (Brad Pitt) will forever alter his life. 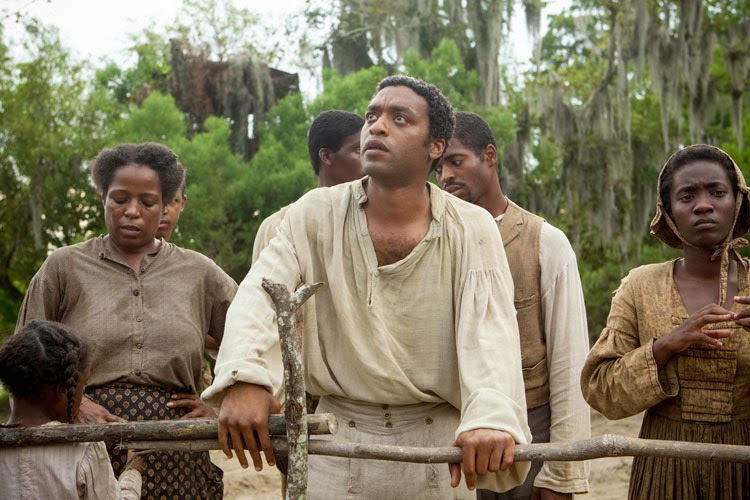 12 Years A Slave is an unforgettable piece of cinema, it isn’t an easy watch but it is crafted with a wonderful eye for incidental moments of wonder which helps viewers through the main story that is soul sapping. It would be an injustice if this film does not bag a host of awards this year.

The cast are magnificent throughout with Ejiofor, Fassbender and Pitt ably backed up by the likes of Benedict ‘BBC’s Sherlock’ Cumberbatch, Sarah ‘Serenity’ Paulson and Paul ‘Sideways’ Giamatti.

It is a joy that films like 12 Years A Slave are made – we need cinema to be a showcase not just for fantasy and escapism but as a place of homage and recognition of human endeavor.

"one man can make a difference..."

Awesomeness öööö – staggering scenes that will leave you in pieces

Horror öööö – brutal inhumanity is hard to watch at points

Recommended Hashtag: #HeartbreakingTruth
Posted by Matt Adcock at 12:25 am