It’s been a good year for film – here are the ones that really counted!! 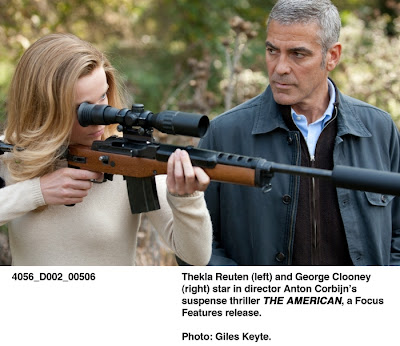 10. The American (15)
Adapted from a novel by Martin Booth, The American in question is George Clooney acting his manly eyebrows off in a dark role of a good hearted hit-man who wants to escape his violent life. 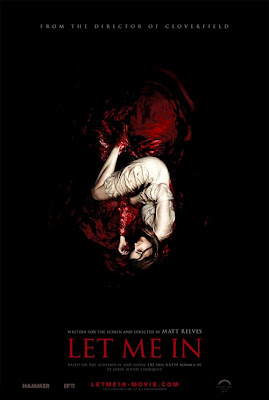 9. Let Me In (15)
Easily the best horror film of the year. Let Me In (a remake of the excellent ‘Let The Right One In’) does for vampires something that a million Twilights, True Bloods or Vampire Diaries can only hope to – it grips the very soul of the viewer and never lets go. Darkmatters Review 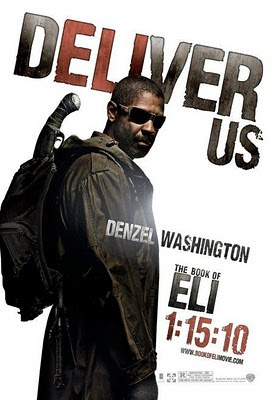 8. The Book of Eli (15)
Through a near future Mad Max style wasteland where law has collapsed comes a traveller by the name of Eli (Denzel Washington), carrying with him the very last copy of the Good Book. Cue quality violent heroics and possible salvation – all set against a fantastic bleached out cinematic vista. Darkmatters Review 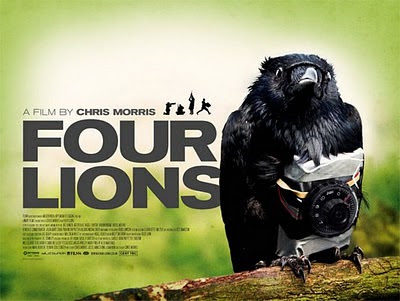 7. Four Lions (15)
Four Lions is the darkest, bravest comedy of the year which will leave you dazed and confused, challenged and inspired. It’s a brilliant film that deserves to be seen – prepare to laugh, cry and wince, probably all at the same time!! Darkmatters Review 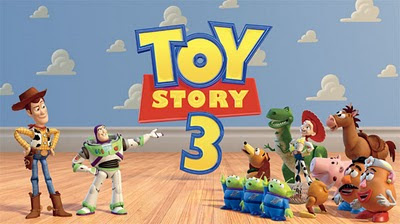 6. Toy Story 3 (PG)
2010 saw us go to infinity and beyond – one more time… And the animation genius’s at Disney / Pixar saved the best trip till last with this all age feel good artistic masterpiece. Darkmatters Review

5. Somewhere (15)
A hard-living Hollywood actor has to re-examine his life after his 11-year-old daughter surprises him with an extended visit. This is a gorgeous life changing film that really needs to be seen. 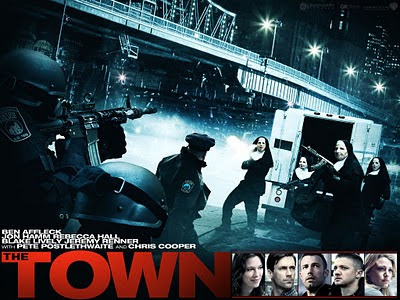 4. The Town (15)
Take a trip to The Town with Ben Affleck for a full on, nerve shredding cops and robbers romp, packing some seriously cool shoot-outs which even rival those of the crime epic Heat. Darkmatters Review 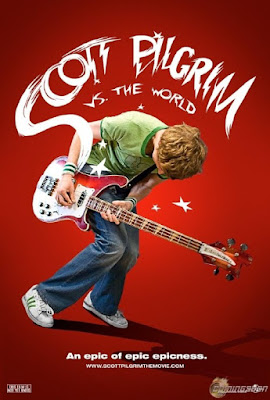 3. Scott Pilgrim vs The World (12)
Brit Director Edgar Wright does for romance, video games and super heroes what he did for zombie films with Shaun of the Dead and police action buddy films with Hot Fuzz. Prepare for a dazzling pop culture overload which rocks a cinematic endorphin buzz of pure fun. Darkmatters Review 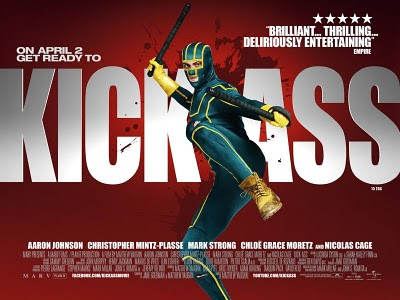 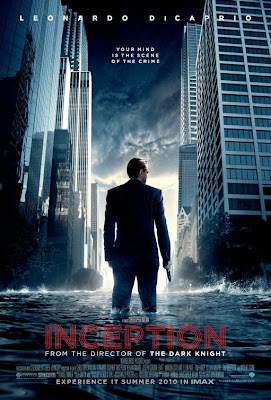 Scott Pilgrim is one of those rare films that I actually might buy. I haven't seen it yet, so I hope its a risk that pays off.

Not a huge Kick-Ass or The Town fan, but I loved Scott Pilgrim, Toy Story and Inception. Overall, really good list!