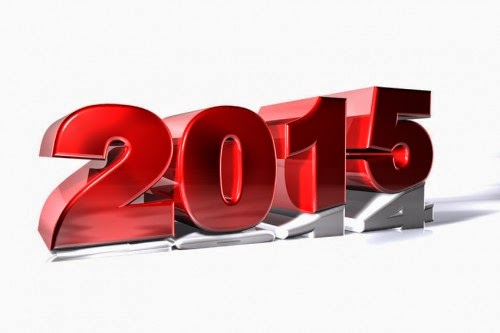 Each year we pick the films that we're most looking forward to seeing (and that we know about) - quite often it leads to pain, disappointment and heartbreak but also to grins and salutations when a 'pick' really delivers.

It's rare that at least some of these picks don't make the Darkmatters Films of the year list too - so what's in store for 2015 that Matt Adcock (Cleric20) is most looking forward to? 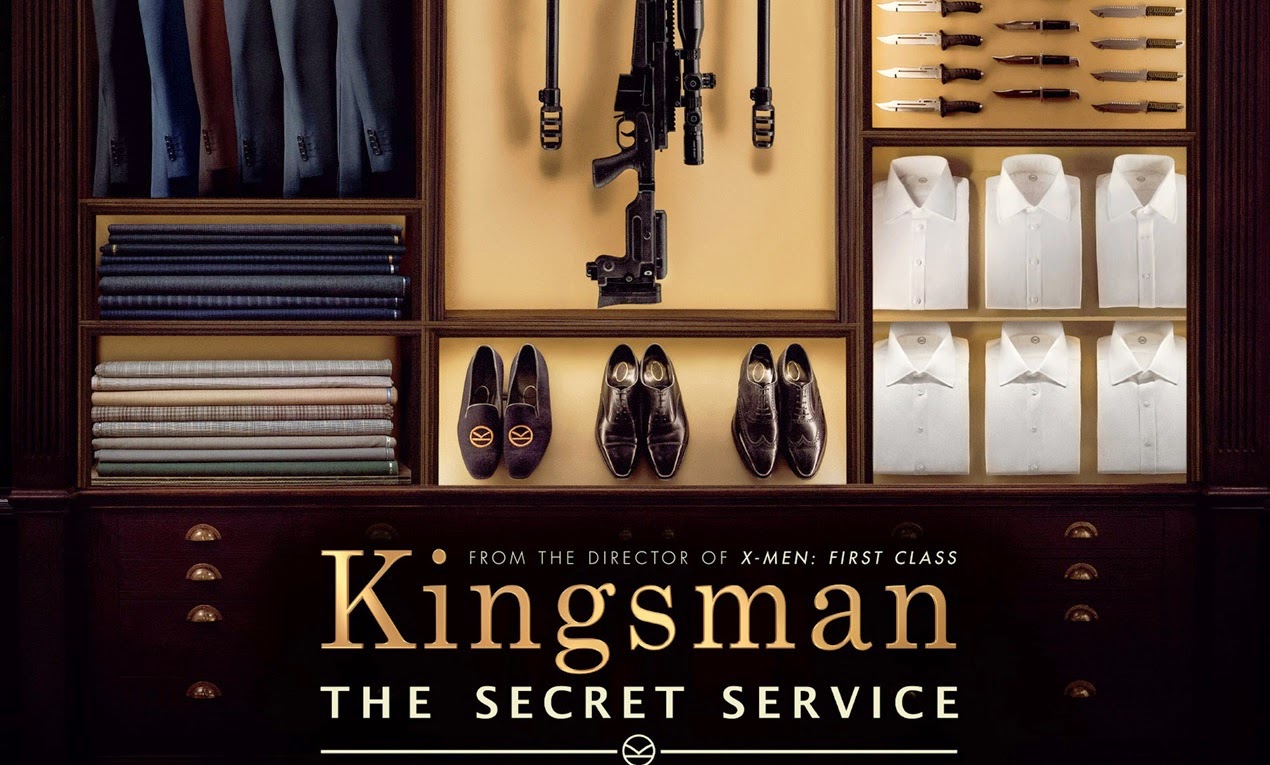 Mark Millar is consistently putting out the best comic books of recent years - and The Secret Service was one of the highlights. The film which is collaboration with the excellent Kick Ass team is probably my 'most want to see' film (and yes that includes Star Wars which is only a tiny fraction behind!)...

Am a huge fan of the original Mad Max films (especially 2 The Road Warrior) and also of Tom Hardy so this really should be a rip roaring ride to take on the big screen this year!

This is my animation pick for 2015 (there are plenty of other cool looking ones but I'm a sucker for heroic robot types)... 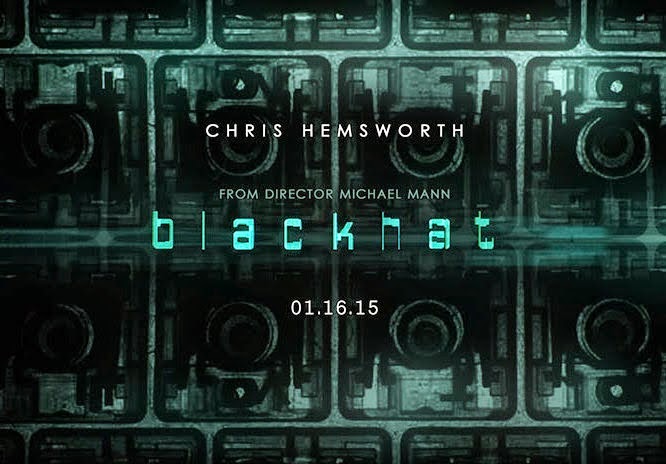 Michael Mann is a genius action film maker and I'm hoping that Blackhat channels some of the awesomeness of HEAT! 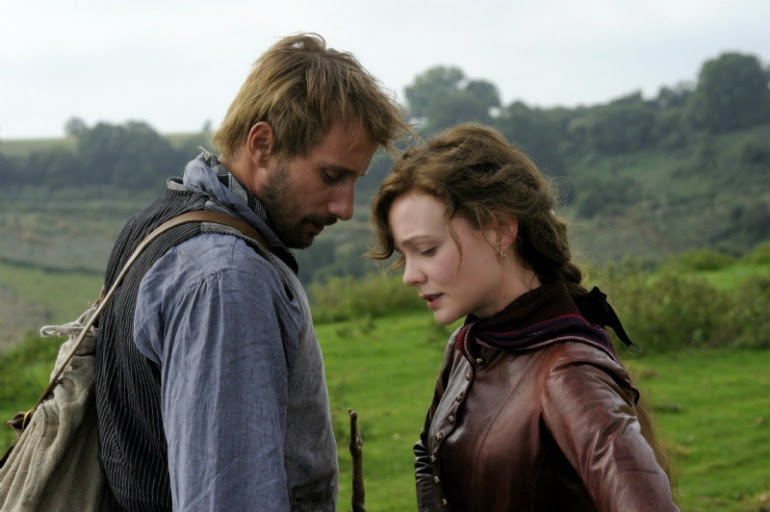 Far From The Madding Crowd

My pick for 'classic' film of the year, Carey Mulligan can do no wrong in my book - was superb to see her live on stage in London last year in Skylight - and her role in DRIVE is one of my all time favourites. This is a great book so definitely one to check!

Following the excellent District 9 and Elysium comes the tale of a robot kidnapped by two criminals becoming the adopted son in a strange and dysfunctional family. Chappie's gifts being used for mischief? The military are keen to get him back!

Chronicle was my film of the year in 2012 and I've always liked The Fantastic Four comics so will eagerly anticipating this reboot by Josh Trank! 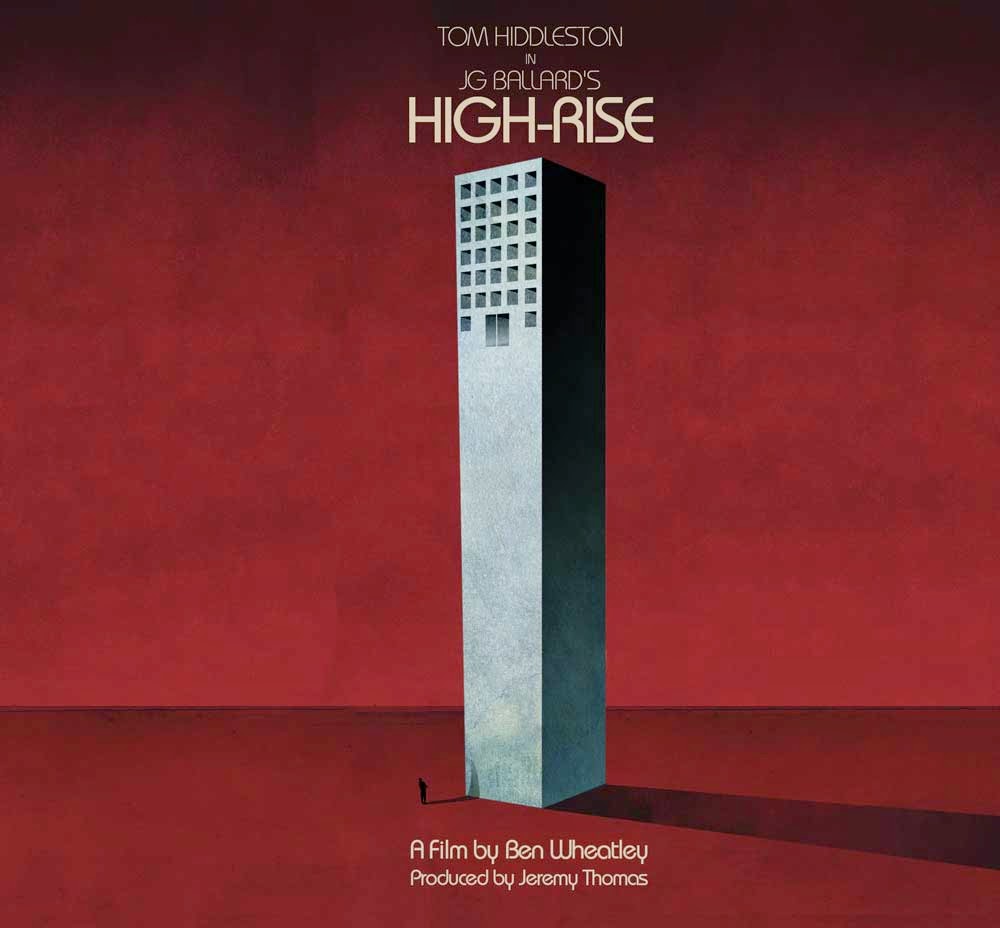 
Ben 'Kill List' Wheatley is a superb film maker so it will be fascinating to see what he can do with a sort of sci-fi concept!

From the novel that nobody wanted to publish to the film from the excellent Ridley 'Exodus' Scott - this could be a seriously exciting sci-fi-em-up! 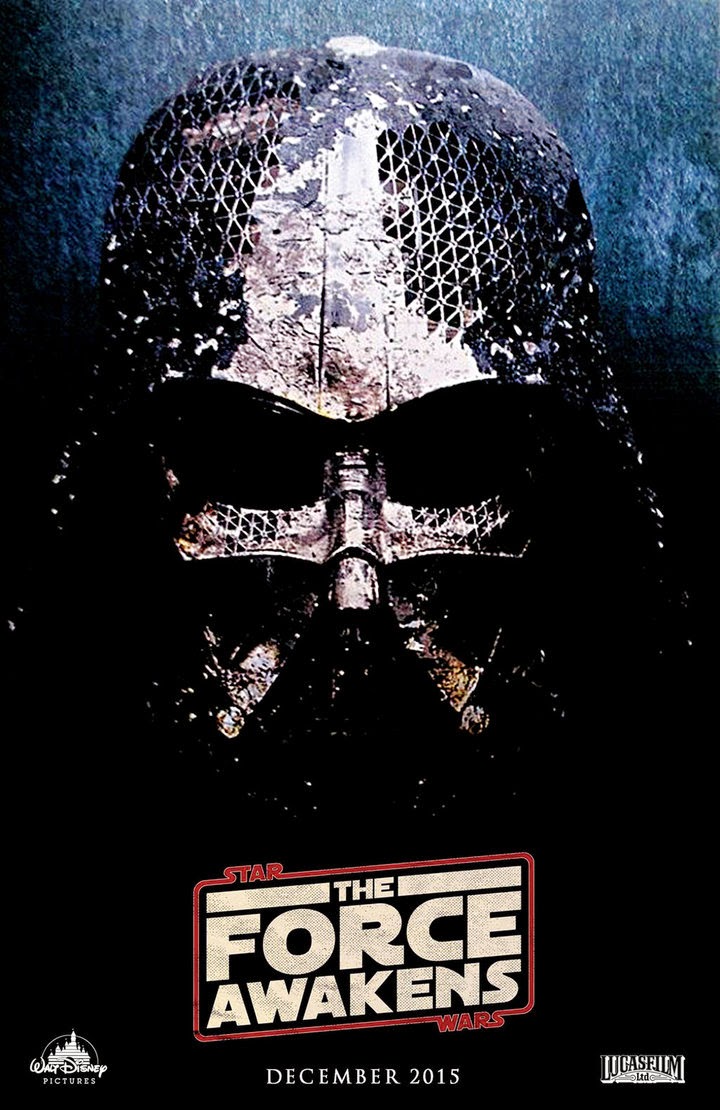 This is the big one - and the first trailer delivered on all counts so expectations are unreasonably high... Please Lord make this the Star Wars film we've been longing for (and that the prequels weren't)!

Fun book that mixes up the genres in fine style, this should be the ultimate date movie! Mr Bond, we've been expecting you! Great to have Mendes back in the Directors chair following the awesome Skyfall! 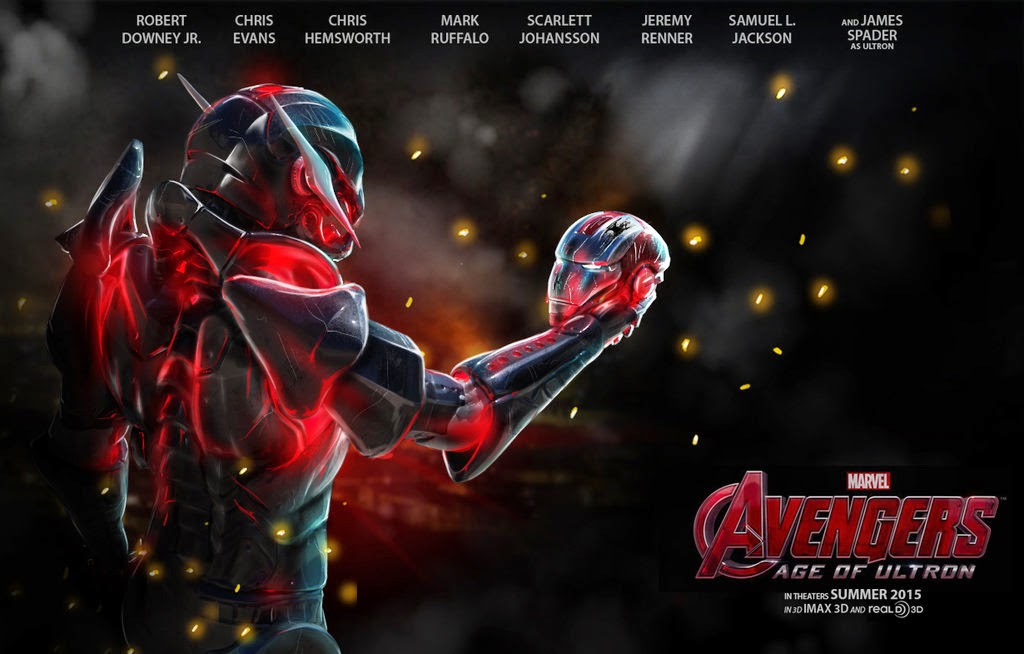 The Avengers: Age of Ultron

This is the 'other' big one! Loved the first Avengers and am absolutely excited about this huge scale follow up!

Another Marvel film hits the big screen and the mixture of fun and action should make this one to see - especially as it is rumoured to form a key part of this phase of Marvel's film universe.

There are of course many others but this blog posting would stretch on for screens and screens if I talked about them all e.g. Jurassic World, Fast & Furious 7, Inside, Top Five etc etc!?

What are you looking forward to this year!