Darkmatters TV To Look Forward To In 2015

Looking ahead to 2015 - Here are the TV shows we (Matt Adcock & Tom Wade) think it's worth getting excited about: 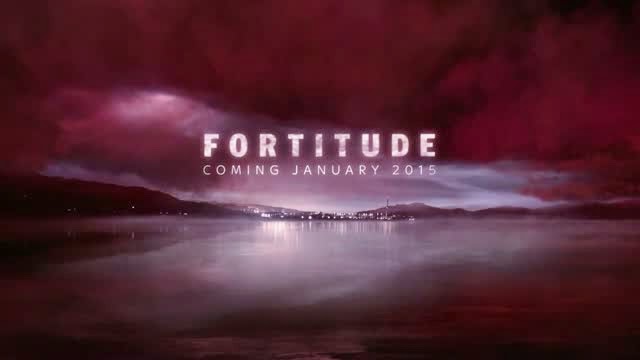 Fortitude is a place like nowhere else. Although surrounded by the savage beauty of the Arctic landscape, Fortitude is one of the safest towns on earth. There has never been a violent crime here. Until now... Think Twin Peaks crossed with The Killing and get excited! 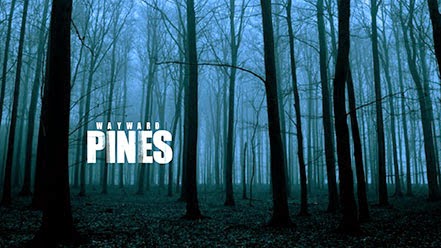 From the looks of things, a few people have been watching True Detective and thinking “I’ll have some of that thank you very much” Based on the novel Pines by Blake Crouch, the series stars Matt Dillon as a U.S. Secret Service agent investigating the disappearance of two federal agents in a mysterious small Idaho town. Yes it does sound a bit familiar, **cough Twin Peaks-ish again**, but it could be brilliant.

Have a quick look: 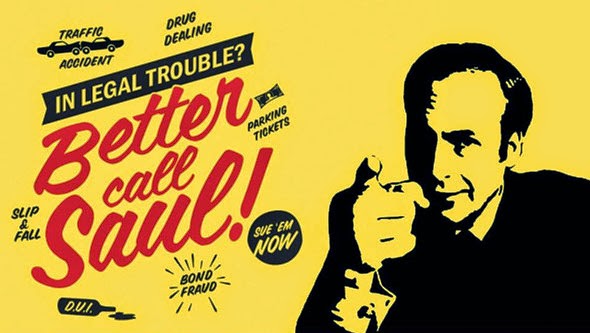 A risky spin-off of Breaking Bad, this prequel is hopefully going to have a similar mix of dark humour and tension that the earlier seasons had (before it all got a bit depressing). Let’s hope it lives up to its unobtainable expectations! 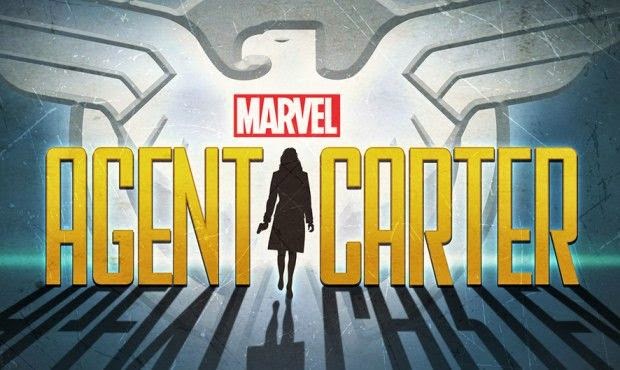 Agents of Shield has had mixed responses (although it’s got much better) so Marvel will be hoping that Agent Carter is greeted more warmly by the wider public when it debuts imminently. A prequel to the current Marvel Universe, this should finally give us a strong comic book heroine to root for. 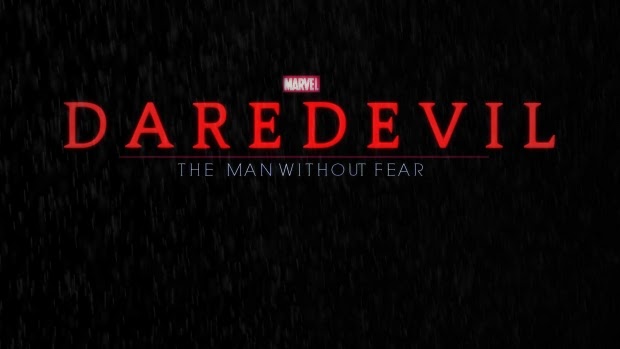 Another Marvel property, this is one that flopped in cinema’s and so is being rebooted on Netflix. Apparently going down a darker, grittier root than perhaps the cinematic Marvel universe is allowed, this could give us the man with no fear we deserve. 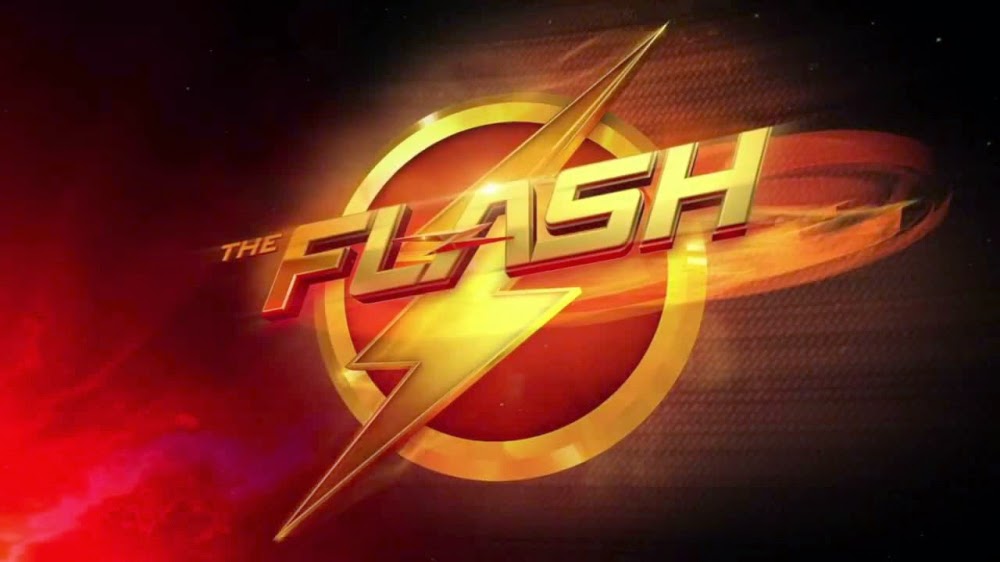 Already on our screens and proving to be a lot of fun, this is a comic book show that jettisons the angst for fast running and a carefree attitude. Go on - give it a go! 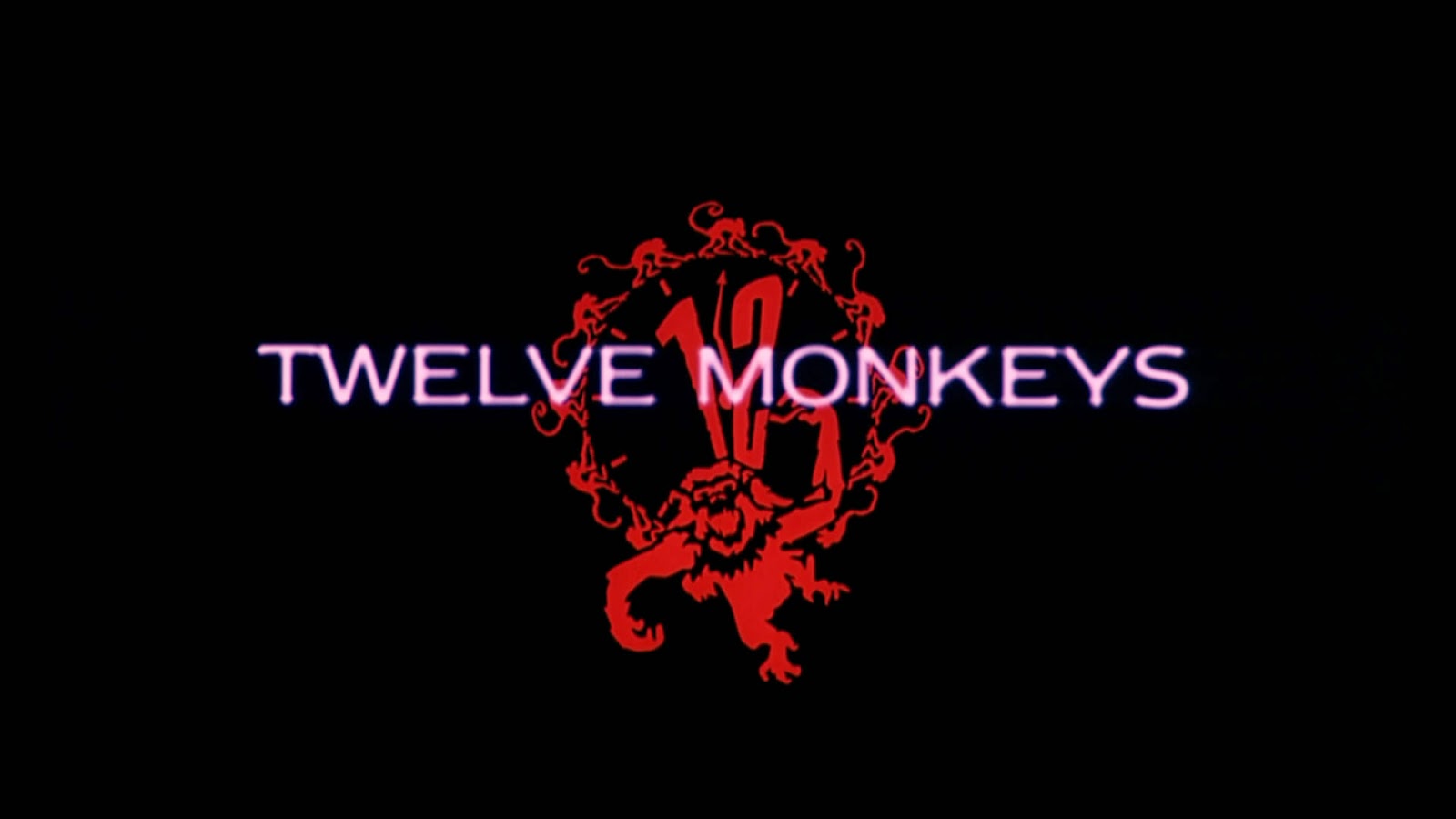 Soon to start on Syfy (which isn’t promising) this is a science fiction mystery drama based on the 1995 movie of the same name, where time traveller James Cole travels from the year 2043 to the present day in order to stop the release of a deadly virus. Watch the trailer and decide for yourself if this is something worth exploring: 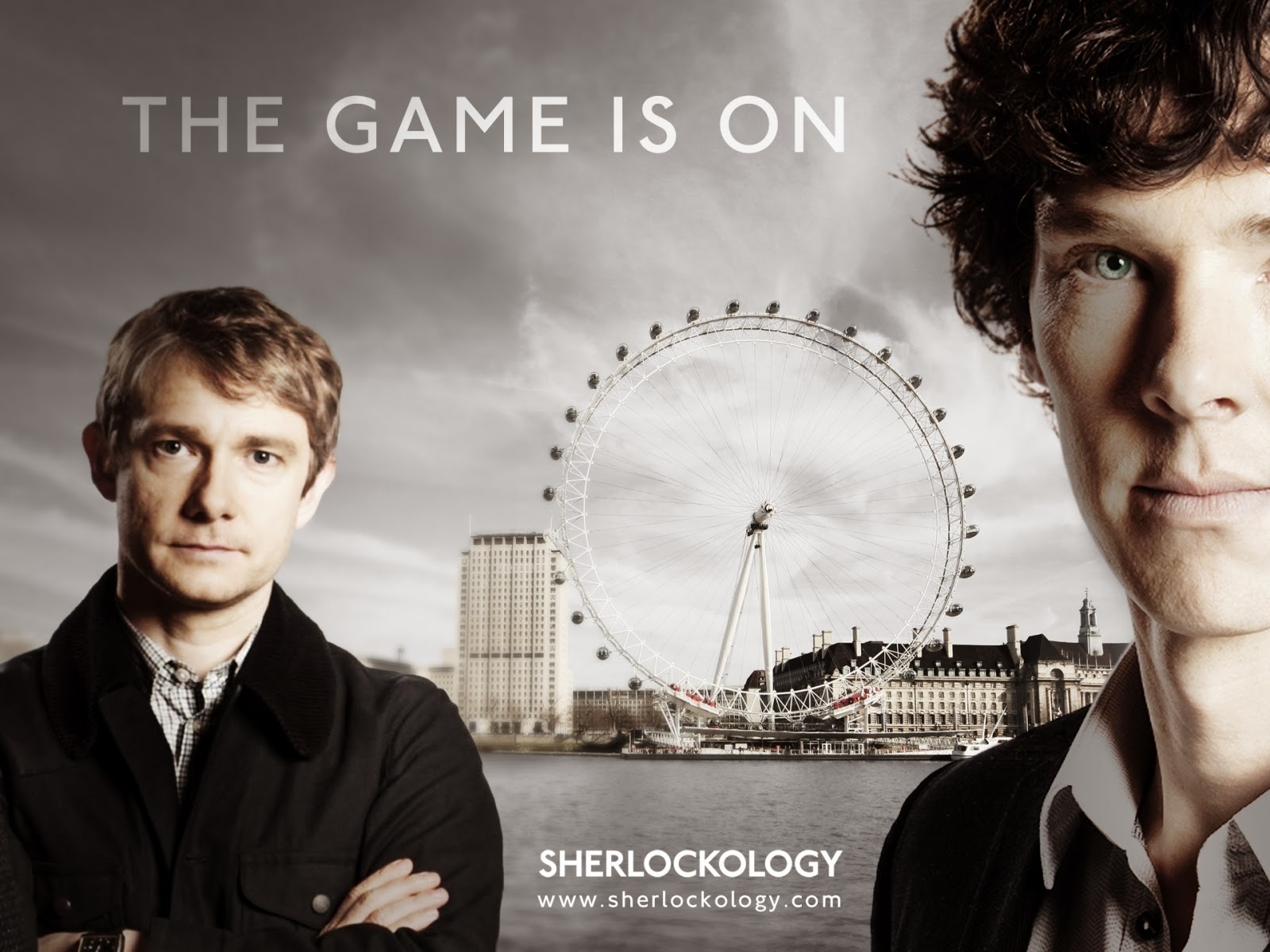 A one off special has been promised for 2015, and with its two main stars now some of the most successful actors on the planet, it’s impressive that Sherlock is continuing on. There hasn’t been a dull episode so far, and with a heck of a cliff hanger last time around, anticipation is high.

The first season was a smash hit, and rightly so. After the revelations of the first series, the show moves into riskier territory by deciding to focus on the aftermath of the previous story as opposed to a new murder case. If it manages to be half as good as the first series, it’ll be the best thing on TV for a long time. 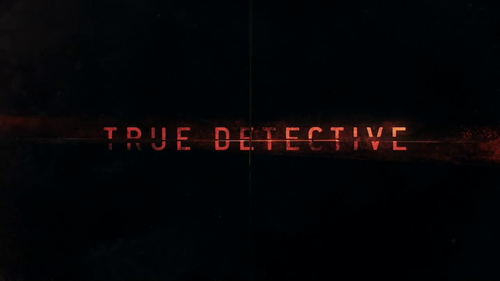 Coming back for a new season, but wisely removing itself from past characters and settings, this is new start for True Detective - indeed it could be another show entirely for all we know. What we do know at the moment is that it has a good cast, the same writer as season 1 and lots of excited fans wanting more Cinema-worthy television.

Finally completing the story that started with ‘This is England’ at the cinema, Shane Meadow’s vision will be coming to our screens once more. It’s been consistently fantastic so far, so we’re not expecting anything other than a masterpiece. 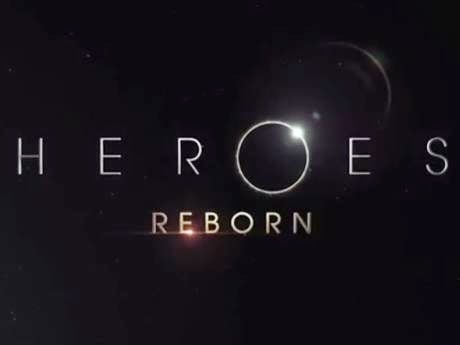 It’s coming back! After being a global phenomenon that quickly burned out the longer it went on for (seriously - they took away Peter’s powers at the start of season 2!) Heroes is being rebooted for a brief mini series. Let’s hope they’ve learnt from past failings as the central concept was excellent. I’m ready to believe all over again. 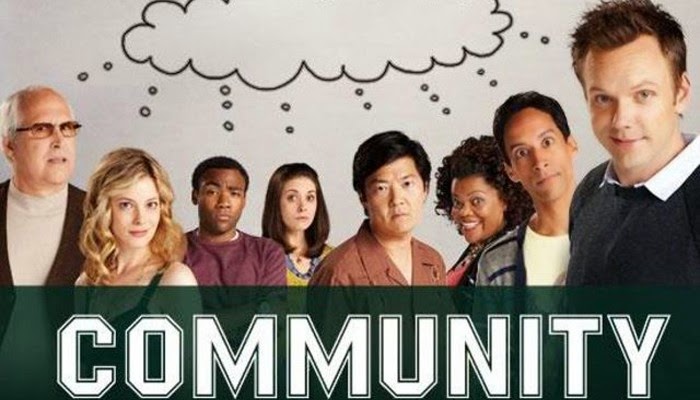 6 Seasons and a movie! This is what Community has been saying for years, and after being resurrected (again) and now on Yahoo online - but sadly haemorrhaging original cast members - Community will be back once more. Let’s hope that it fights to be as original as ever, and that some past characters show up before it all comes to a close. 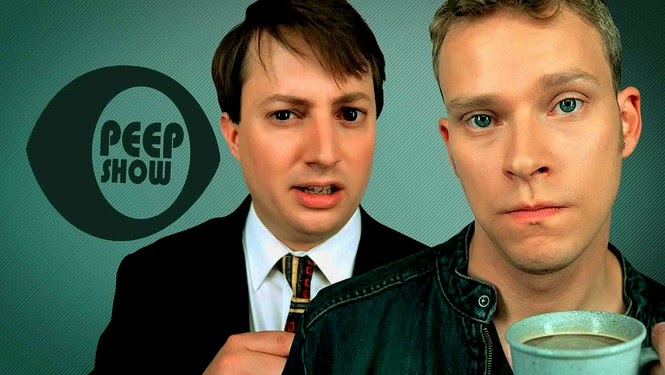 The final season of a show that has been consistently funny throughout, Tom says he’ll be praying nightly that it gets the send off it deserves. With some of the best characters in British comedy, and a real growing star in David Mitchell, let’s hope it continues to be as wrong as previous seasons.

What are you looking forward to watching in 2015?

Check the Darkmatters list of 'Best TV Shows in 2014' HERE
Posted by Matt Adcock at 1:13 pm