Darkmatters Review: Into The Woods 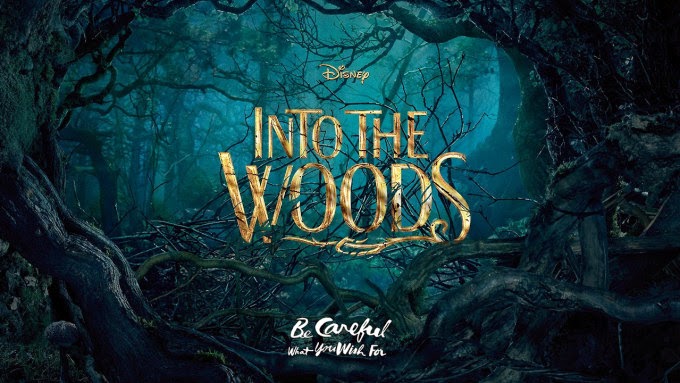 Into The Woods (PG)

“You've changed. You're daring. You're different in the woods.”

Once Upon A Time… There was a poor Baker (James Corden) and his Wife (Emily Blunt) who wished for a child but find out that they have been cursed by a wicked Witch (Meryl Streep) and will never have children.

The Witch however offers to lift the curse, but only if the Baker and his Wife obtain four critical items for her: a cow as white as milk, a cape as red as blood, hair as yellow as corn, and a slipper as pure as gold… 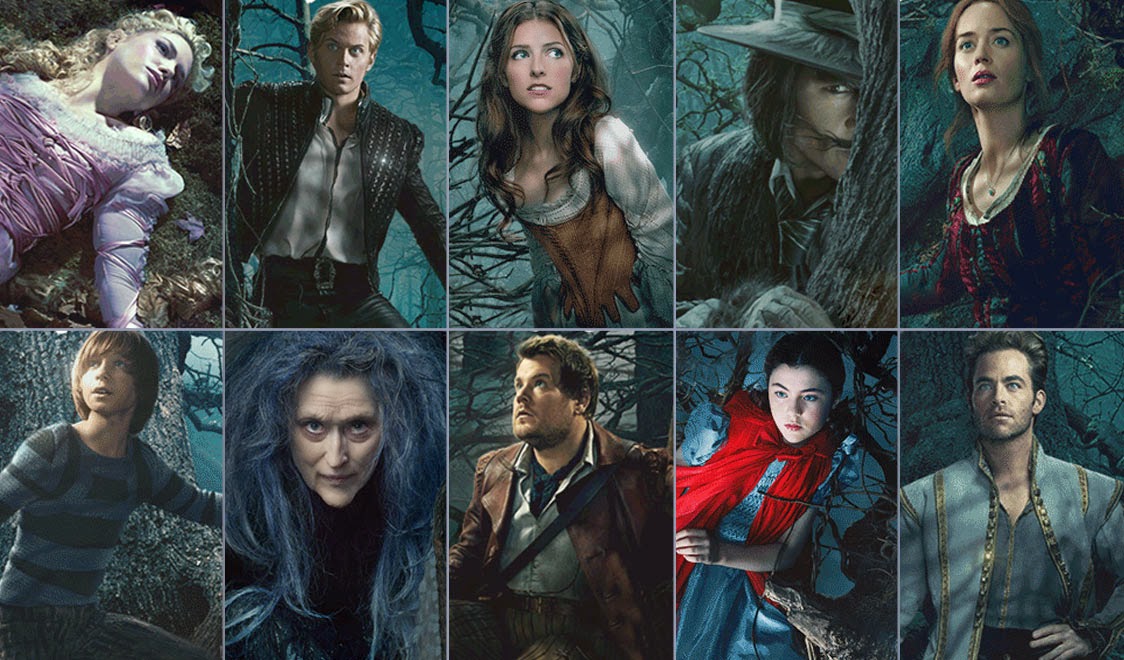 "Into The Woods Mortal Kombat tie in - choose your fighter"

Now it gets fun because to find these items the Baker’s plot interweaves with Jack - from ‘and the Beanstalk’ fame (young Daniel Huttlestone), Red Riding Hood (Lilla Crawdford), Cinderella (Anna Kendrick) and Rapunzel (Mackenzie Mauzy). Cue a mash up of the various tales.

Into The Woods makes the leap from musical theatre to big screen thanks to the magical bankroll of Disney, singing and prancing all the way to the happy ending and beyond. Yes the selling point of this show is that it riffs the familiar fairy tales and goes a bit further to where the ‘happy ever afters’ aren’t really all they’re cracked up to be. 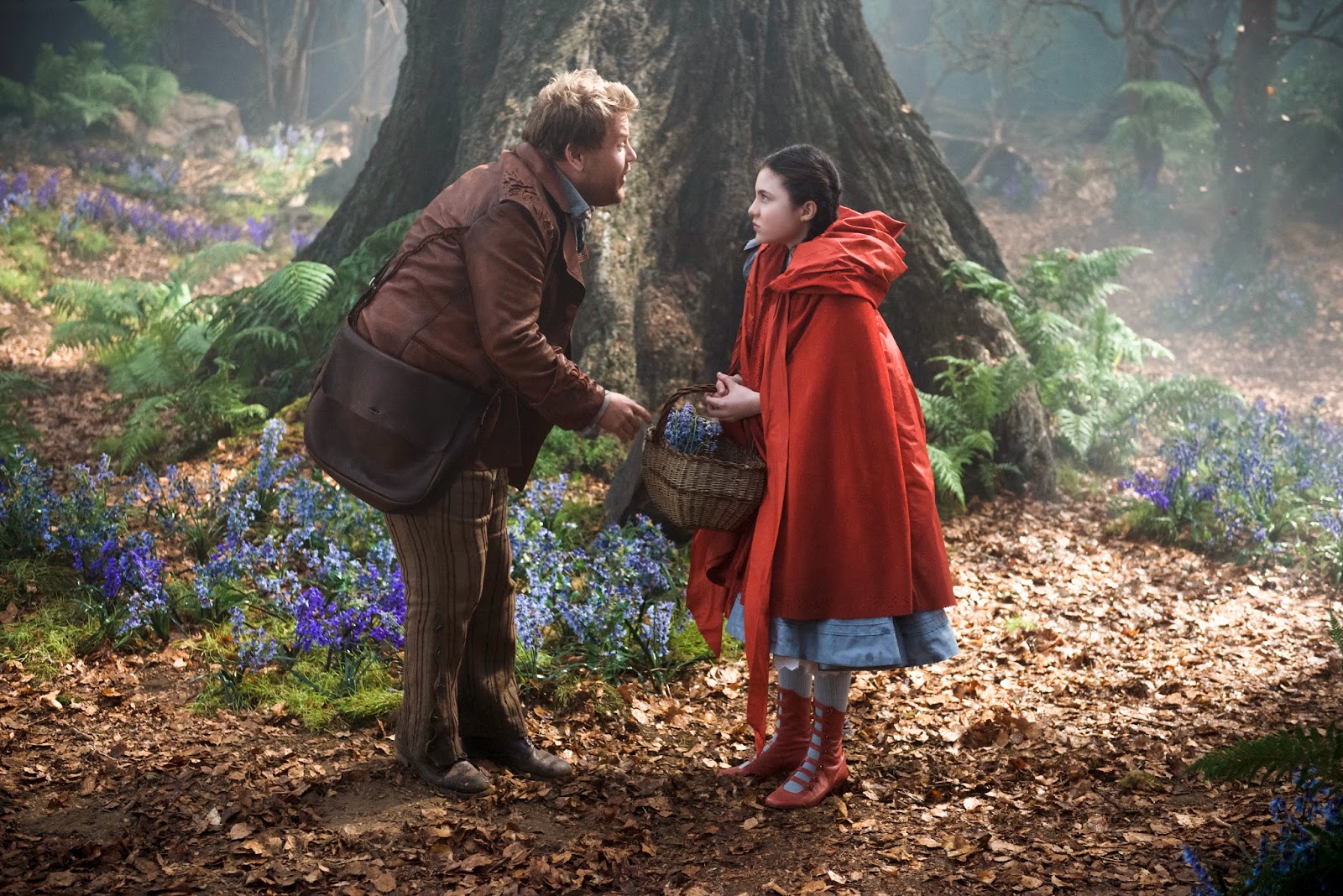 "ah you're in weight-watchers too?"

Special effects and slightly forgettable songs are the order of the day – with extra ‘off-putting sing the dialogue in between sings too’… Corden brings his likeable presence to the fore and can at least sing but it is Streep who unsurprisingly steals the show with her star power blowing everyone else off the screen.

Subverting fairy tales can definitely make for good movie fun as the excellent Stardust proved – but Into The Woods suffers from a wildly inconsistent tone, one-minute slapstick and the next awkward, dark or just poorly judged.

I saw this with my wife (yes, it was her choice), she’s a big fan of sing-em-up musicals and generally enjoyed Into The Woods but even she had problems with it in places especially Johnny Depp’s Wolf who pervs up the screen singing lines like “Mmmh... Unhh... Look at that flesh, Pink and plump. Hello, little girl... Tender and fresh…” which was creepily over the top. 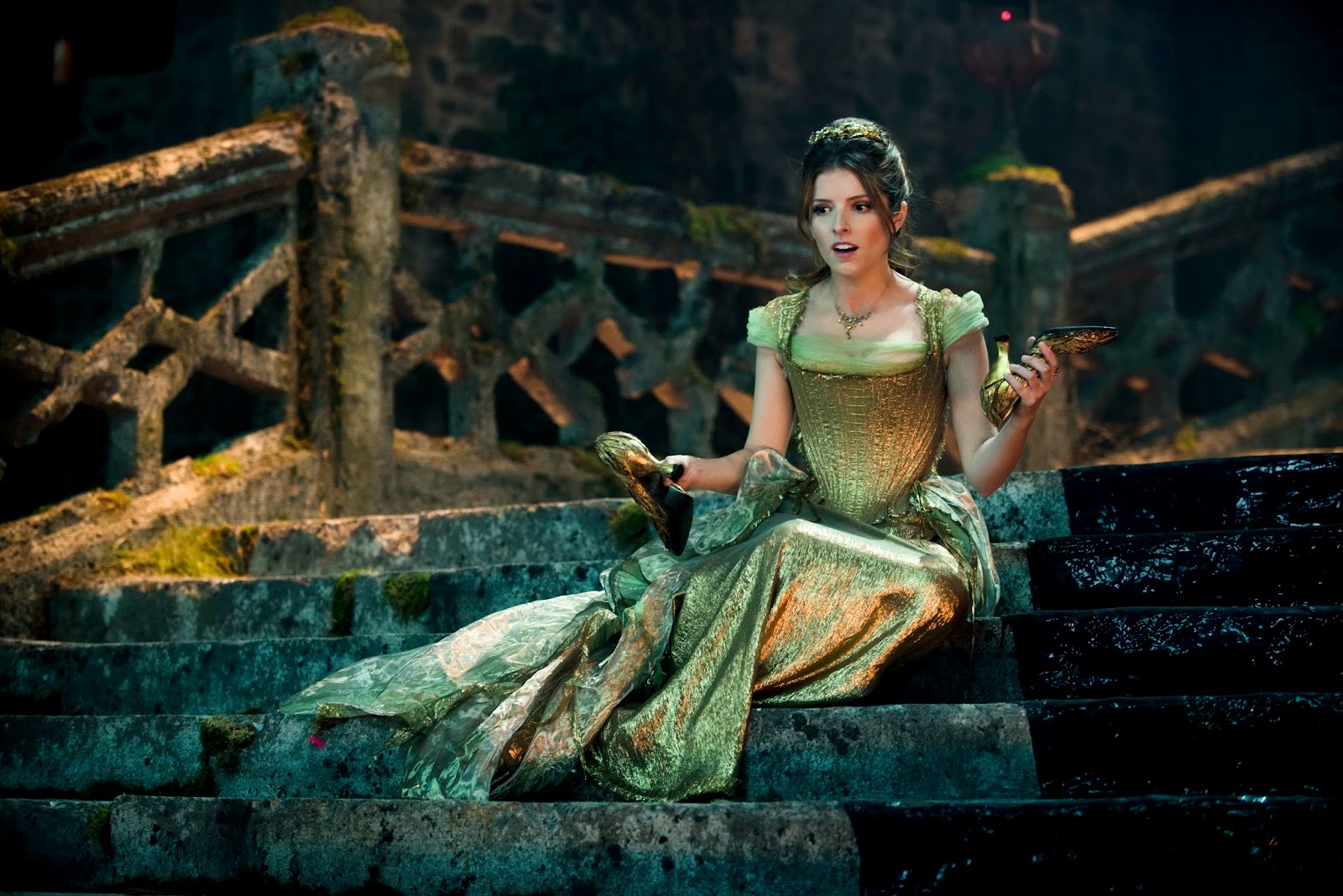 Overall if you’re a Disney fan and / or love a bit of singing, then Into The Woods is probably worth a look – personally if I want some musical Cinderella action I’m going to stick with the classic ‘The Slipper and The Rose’ from 1976 (fingers crossed for a remake)!?

Awesomeness ööö – "The 'prince off' was quite epic"

Laughs öö – some of the funnies work

Spiritual Enlightenment öö – be careful what you wish for! 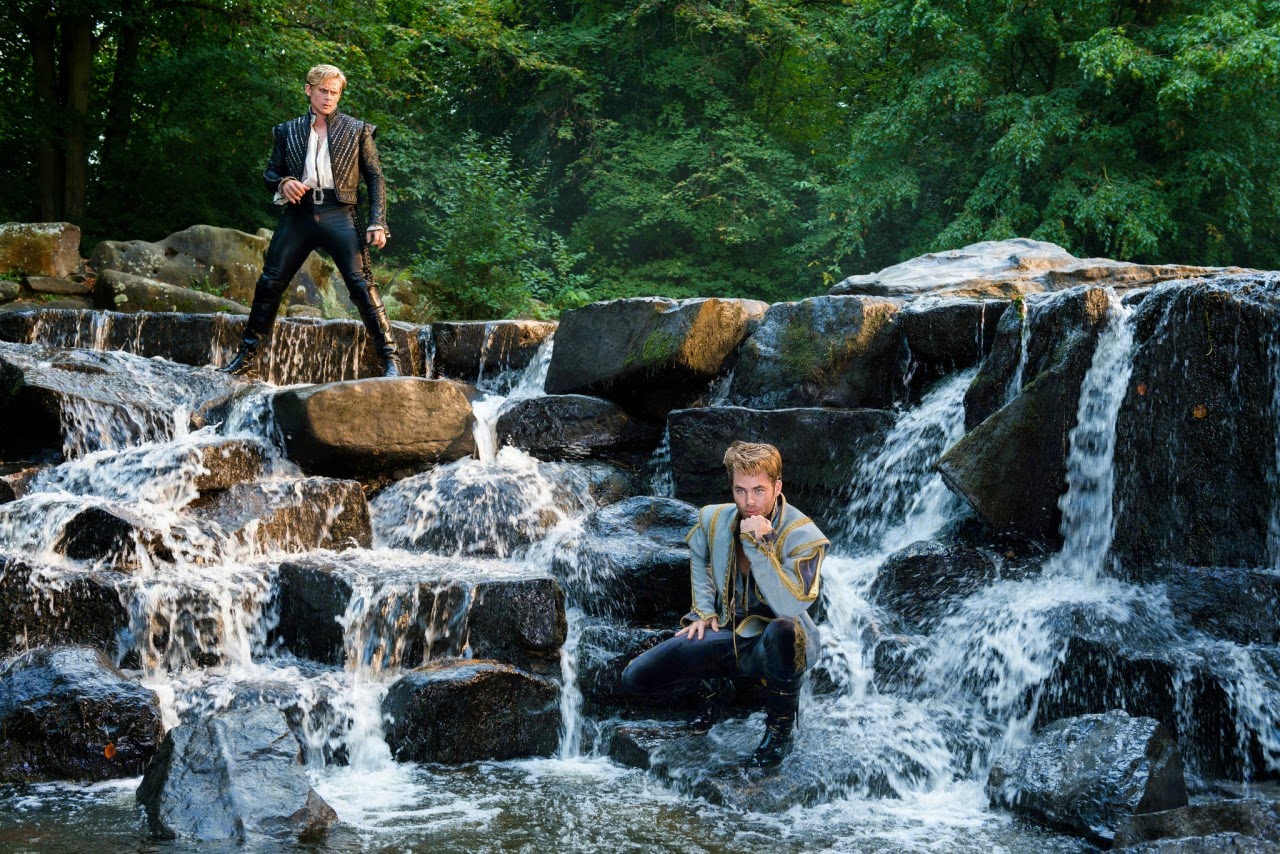 "prince off = my fav scene"