As we kick off 2015 - let's have a quick look at what the British public bought last year... 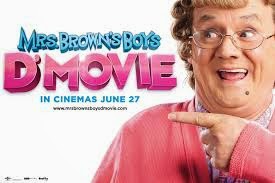 Yes alas the people of the UK managed to shame themselves by buying over a million copies of this truly terrible movie... (no Darkmatters review due to having a sense of decency) 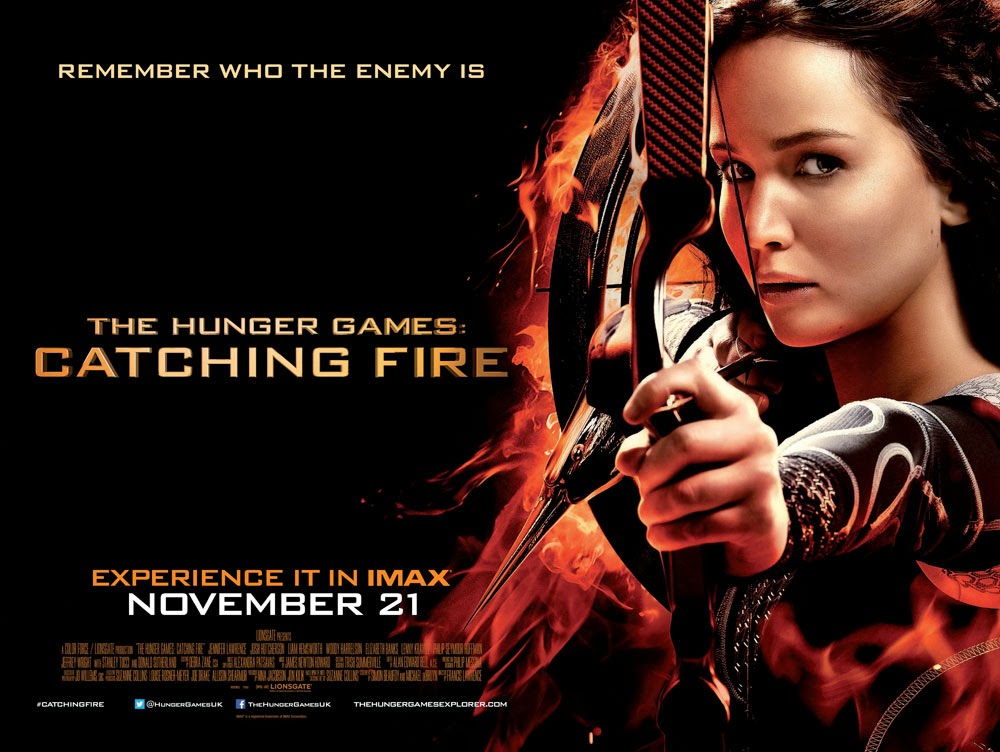 9 The Hunger Games – Catching Fire – Elevation Sales (1,078,911 units sold)
“I want you to forget everything you think you know about the games. Last year was child's play. This year, you're dealing with all experienced killers.” Read the Darkmatters review HERE 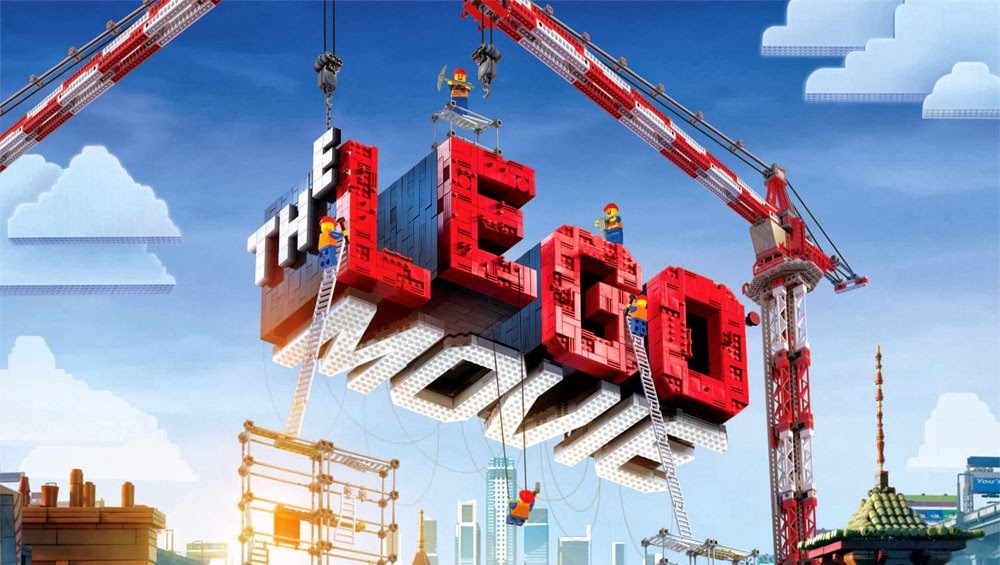 8 The LEGO Movie – Warner Home Video (1,092,486 units sold)
“If this relationship is going to work out between us I need to feel free to party with a bunch of strangers whenever I feel like it... I will text you.” Batman  Read the Darkmatters review HERE 7 Sam Smith’s In the Lonely Hour – Universal Music (1,296,295 units sold)
Decent album that includes the hit singles "Money on My Mind" and "Stay with Me", both of which were number one in the UK... 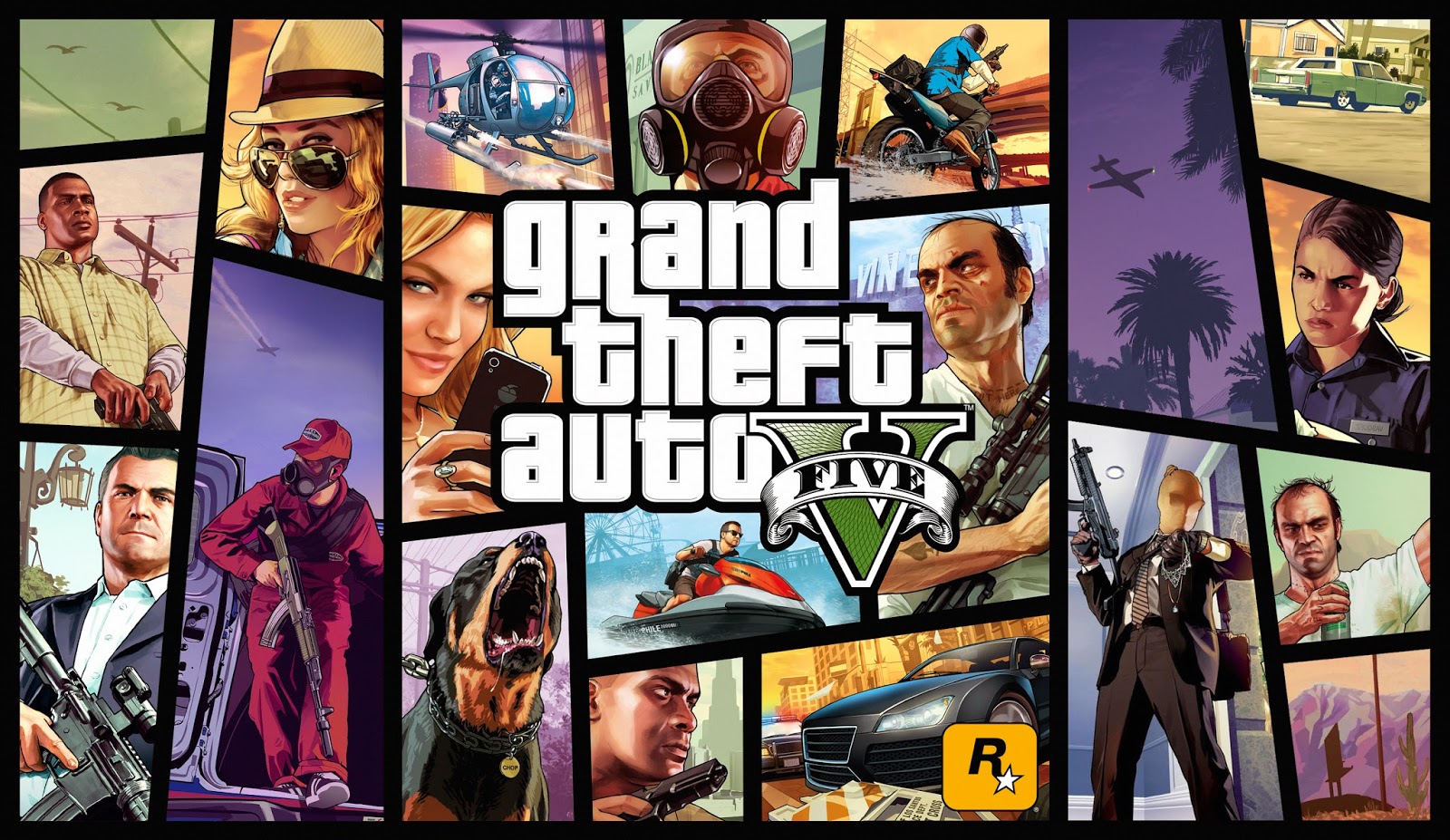 6 Grand Theft Auto V – Rockstar (1,341,472 units sold)
The cultural behemoth that redefines what is achievable in video games hits the PS4 and delivers the crime-em-up wonderfulness in higher definition and packs a new first person mode that makes the combat feel more uncomfortably real than ever. 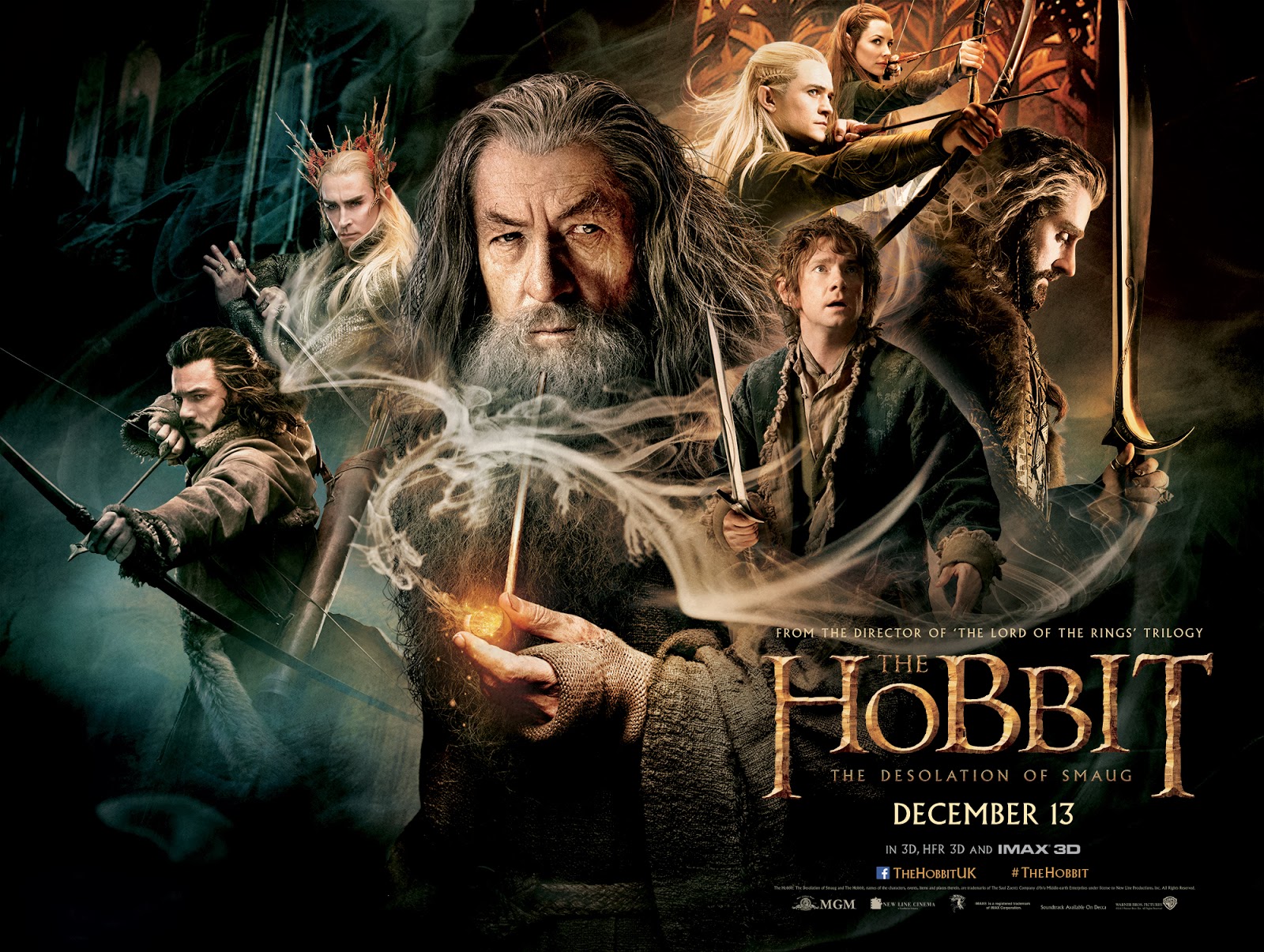 5 The Hobbit: The Desolation of Smaug – Warner Home Video (1,550,635 units sold)
Middle-Earth has never looked so good, . This is a fully formed world with an incredibly rich history, intricate lore and a host of fantastic characters. Read the Darkmatters review HERE 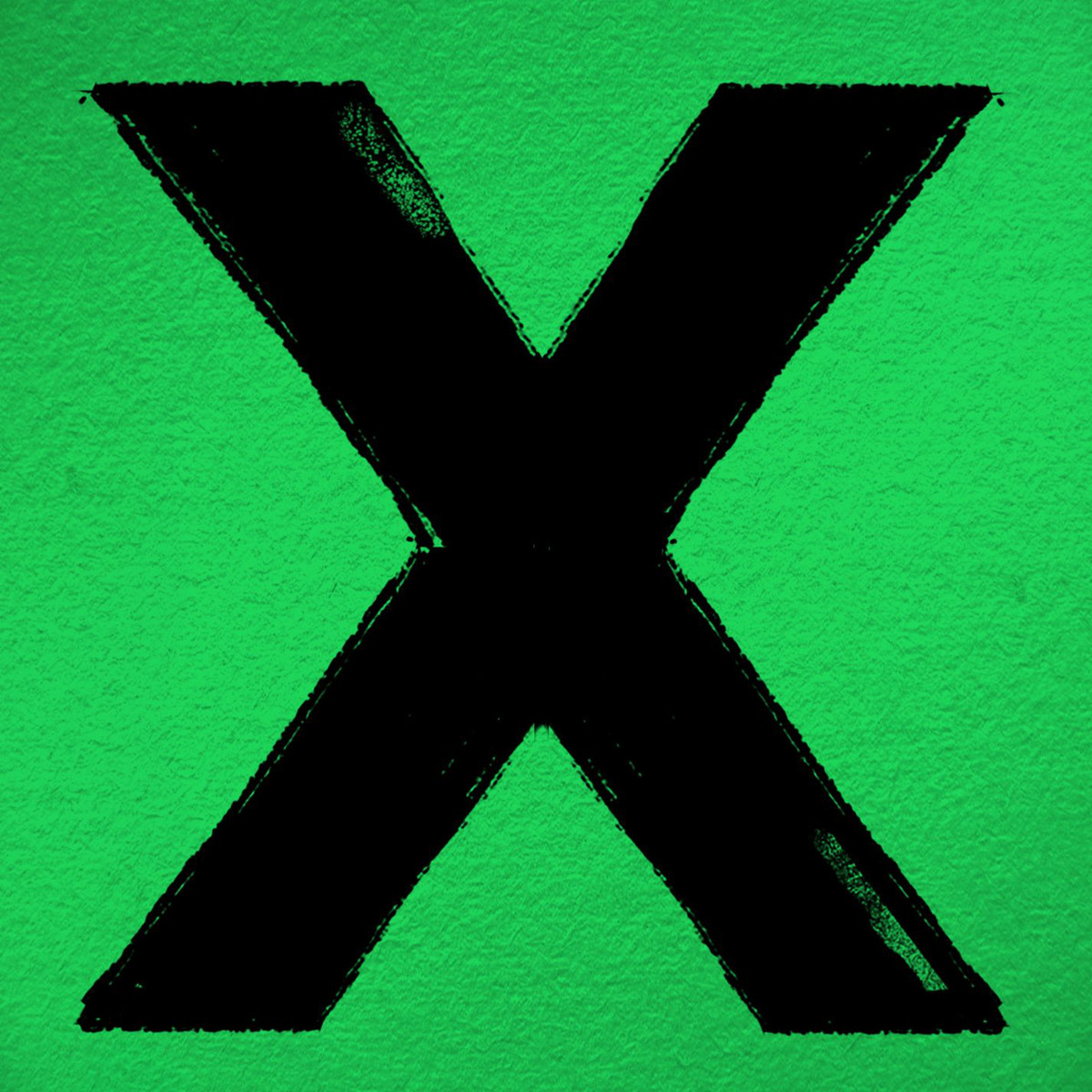 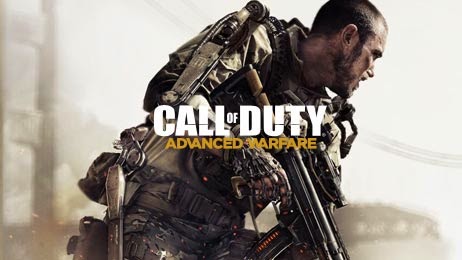 Stomping into the top 3 and crushing mech packing pretender Titanfall, this year's COD might not have matched the highest sales of the series but it was a big improvement on last year's Ghosts. 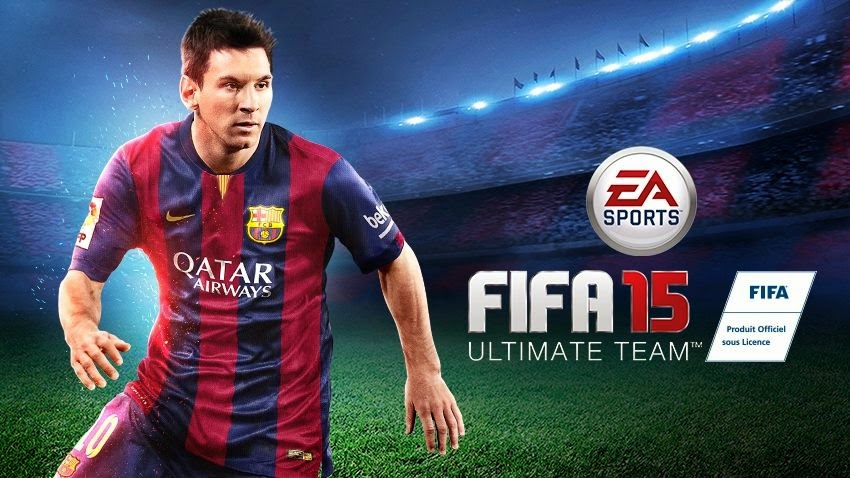 2 FIFA 15 – EA (2,663,296 units sold)
Winner of the biggest video game sales in 2014 was the game that my two teenage sons play more than any other... Slick and comprehensive footie-em-up that looks and plays better than ever on #PS4! 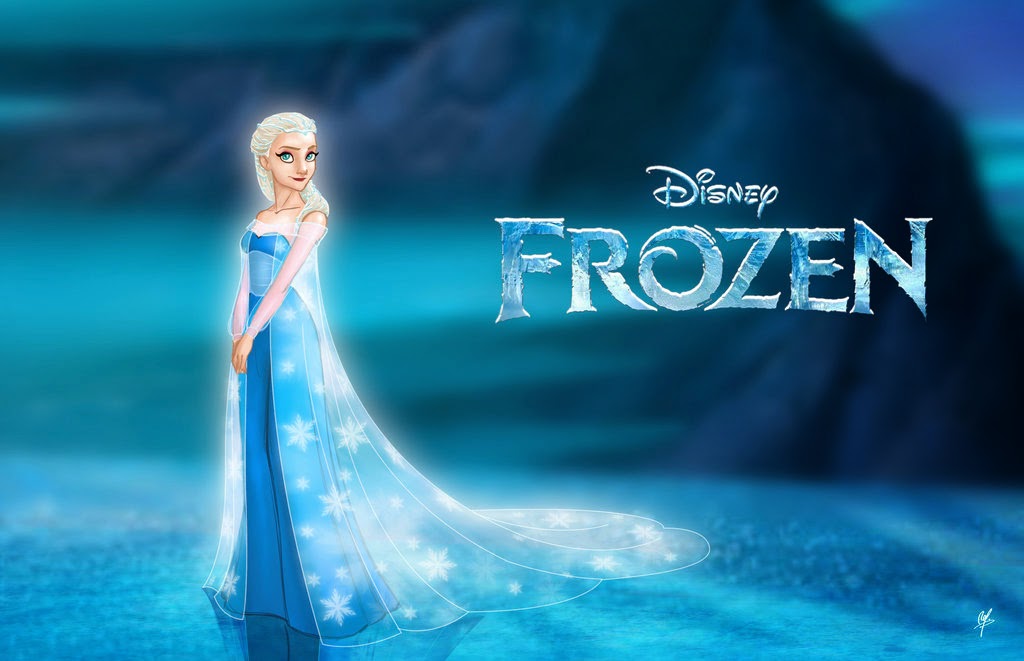 1 Frozen – Disney (4,012,676 units sold)
Biggest seller by a huge amount though was Disney's cold hearted but highly sing-along-able DVD that is loved by preteen females everywhere...

So as the new year shopping begins, we wait and wonder what the top selling media will be of 2015 - am thinking Uncharted 4 might well be on there, plus the final Hobbit DVD, what else??