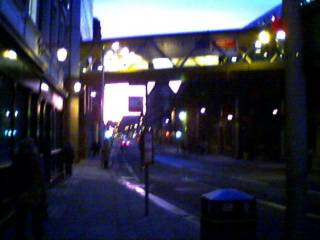 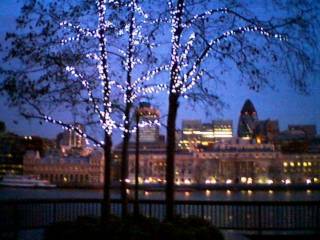 I stumbled to the banks of the Thames (it was still dark,
I noticed the glow worm infestation was getting worse) 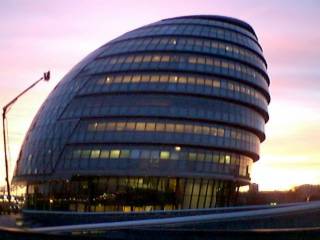 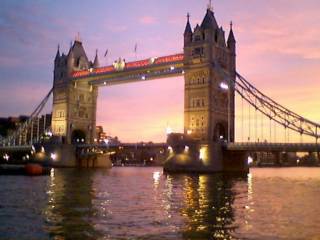 Seconds later dawn broke over Tower Bridge...
which was nice 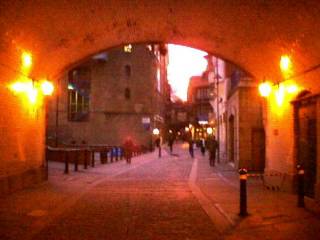 I couldn't stop to watch, I entered the tunnel of fiery lights
not knowing what would happen next 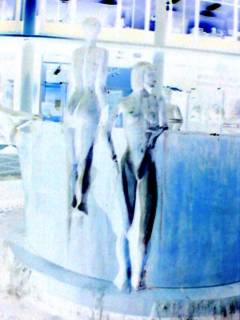 I turned the corner to find some naked nymphs waiting...
statuesque and dripping wet (from the fountain they were standing in) 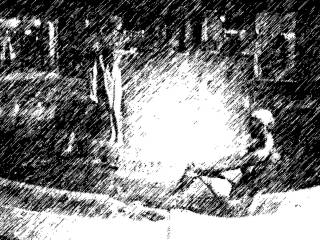 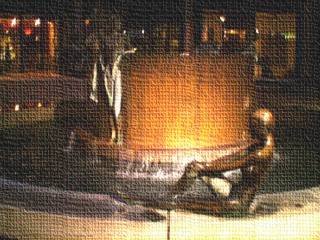 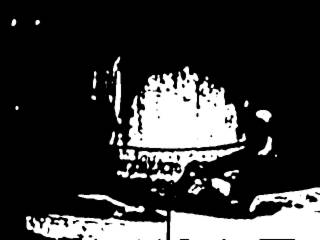 You have a really nice place going to work. I wish mine were as nice. :)